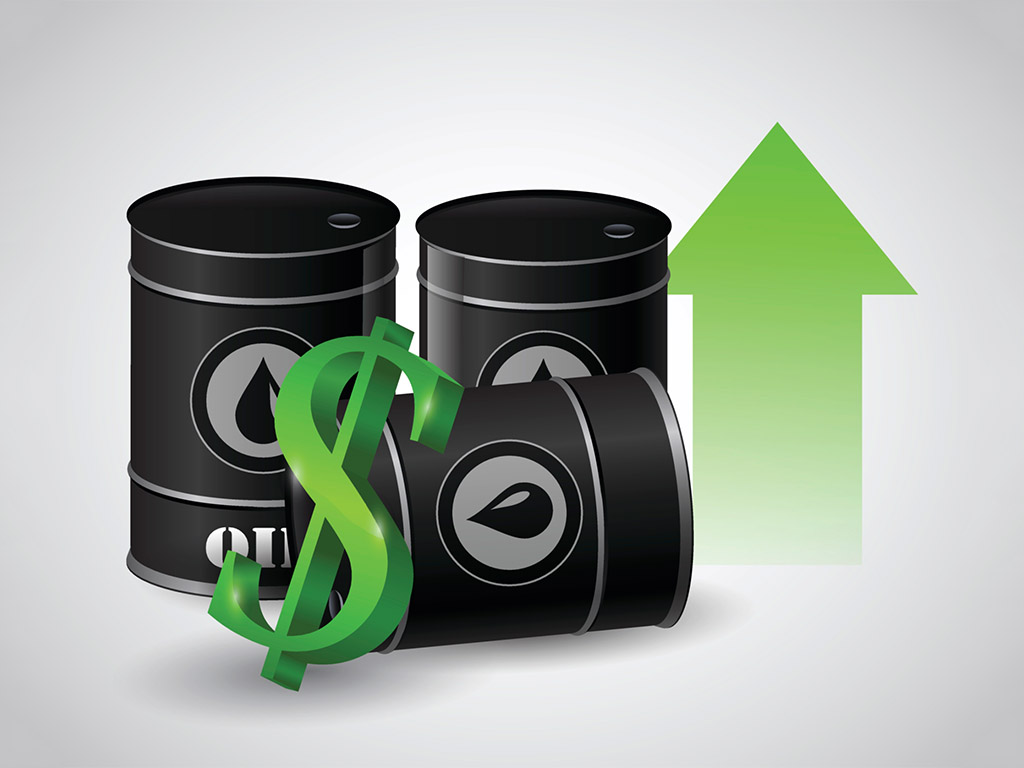 Reuters reported that oil prices rose on Thursday after the signing of a preliminary Sino-US trade agreement that paves the way for higher Chinese purchases of American energy products, while US crude inventories fell more than expected.

Under the so-called Phase 1 deal to call a truce in a trade war between the world’s two biggest economies, China committed to buying over $50 billion more of US oil, liquefied natural gas and other energy products over two years.

“It was a formal signing of something which had already been agreed, but that has certainly boosted sentiment,” said Virendra Chauhan, oil analyst at Energy Aspects.

Trade sources and analysts said China could struggle to meet the target and gains in oil are likely to be limited ahead of more detail on how the commitments will be achieved.

“They were slightly constructive. We saw a counter-seasonal draw in US crude stocks and that generally is supportive,” he said.

Oil inventories fell by 2.5 million barrels, compared with analyst expectations of a drop of 500,000 barrels, according to data from the Energy Information Administration (EIA), an agency of the US Department of Energy.

US crude production also rose to a record 13 million barrels per day, the agency said.

Oil prices are returning to range trading, analysts said, as the threat of conflict between Iran and the U.S. receded further after they traded missile and drone attacks earlier this month.

That sent Brent to highs above $71 a barrel, before prices touched more than one-month lows in advance of the signing of the UN-China deal.