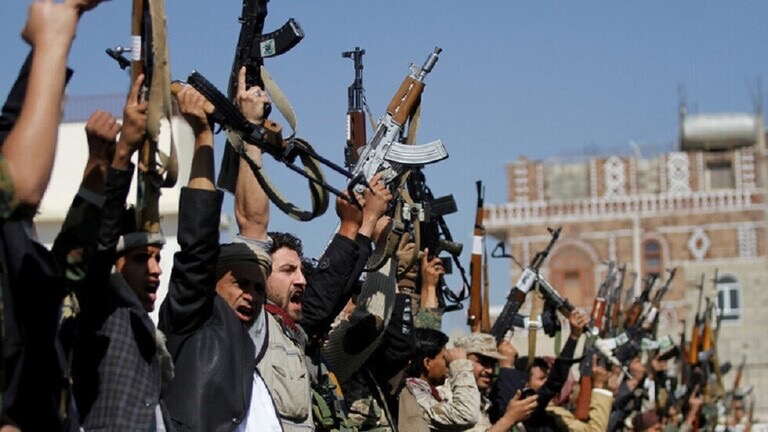 Military sources in Nehm front east of the Yemeni capital, Sanaa, said on Tuesday that the so-called "Death Battalion" of the Houthi group (Ansar Allah) surrendered to theYemen's internationally recognized government forces, according to the Saudi Al-Arabiya TV.

The sources added that the battalion surrendered after the killing of its leader Jaber al-Muayyad and the Houthi leader Yahya Muhammad Nasser Fadhil, recruiting official at the Nehm front, along with dozens of the group's fighters.

The sources described the move as a "severe blow" to the Houthis in Nehm, after the government forces achieved several victories on that front.

The media center of the Yemeni government forces said in a statement on Monday evening that "the national army was able to liberate a mountain range in the facilities of the Nehm front east of the capital, which was under the control of the Houthis."

It pointed out that the army forces are continuing their progress amid fleeing and a major collapse among the Houthis.

The center released a video of what it said was part of the battles the Yemeni army is waging against the Houthis in Nehm.