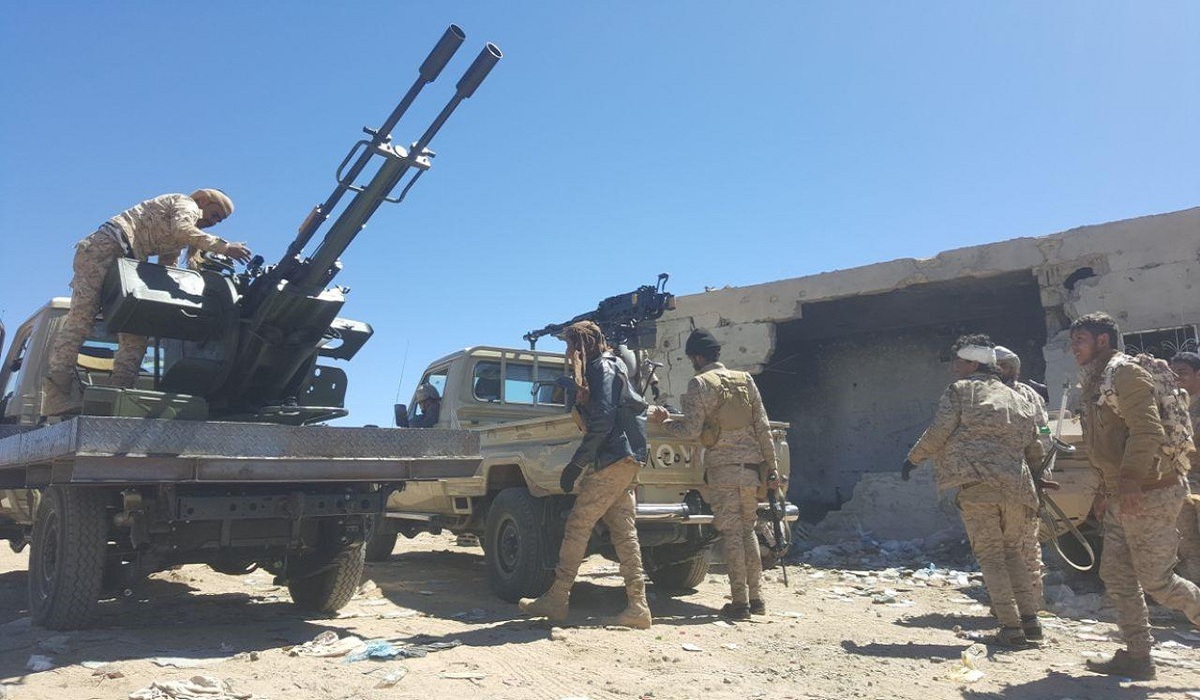 Marib (Debriefer) - A pro-government tribal and political leader was injured in Wednesday fierce fighting between the Yemeni official army and the Houthis in the northeastern governorate of Marib.
Sheikh Nasser Ali Mojaidie, head of the General People's Congress (GPC) party in al-Jabal district, was injured while fighting with the government and tribal forces to fend off a Houthi attempted infiltration towards Rahaba district in Marib, information minister, Moammar al-Eryani tweeted.
It was not known how serious the sheikh's wound was and if he was taken to hospital for medication.
The Houthis have intensified attacks on Marib from several fronts, in an attempt to seize the oil-rich city serving as a seat for the government armed forces.