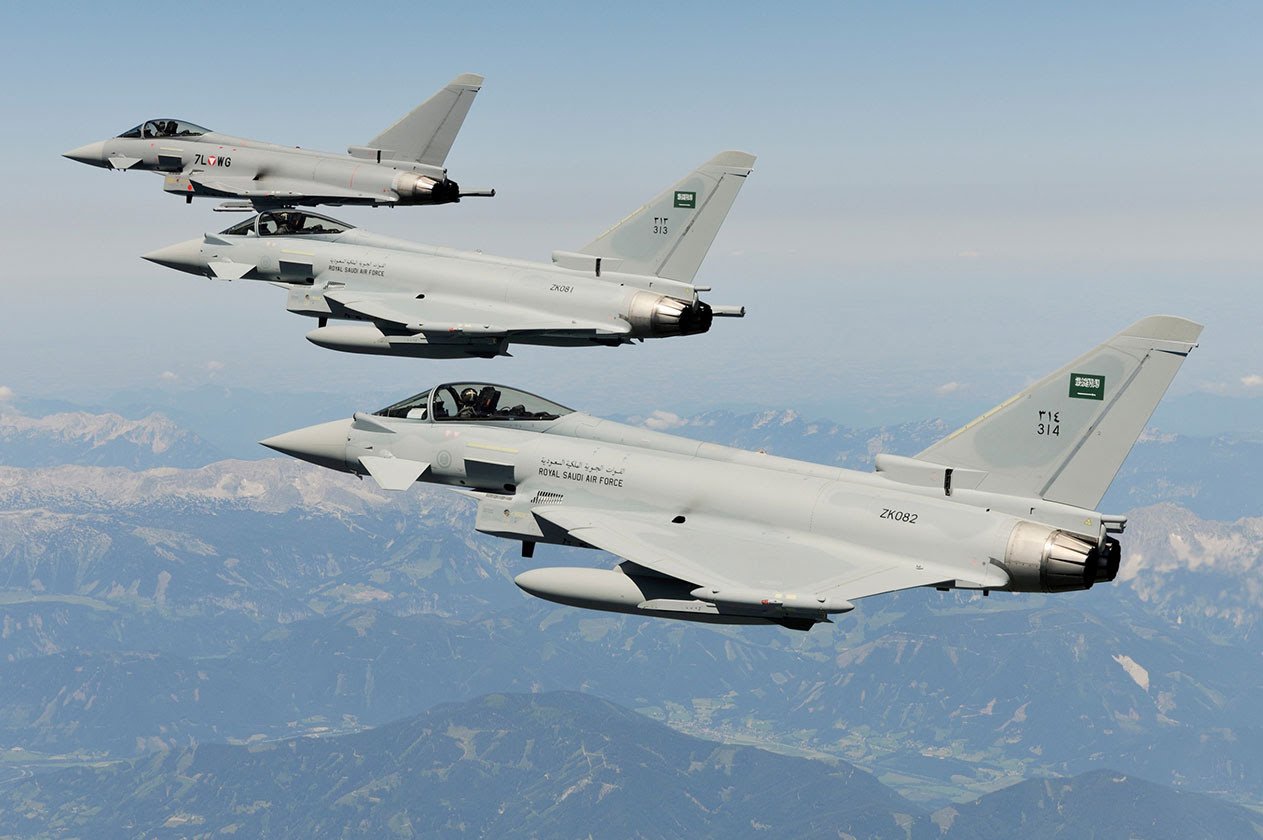 Marib (Debriefer) - The Saudi-led coalition on Wednesday launched a series of airstrikes on Houthi sites in four Yemeni northern and eastern provinces.
Marib southern districts were bombed by 11 raids and northern and western districts by 9 raids, Haradh in Hajjah received 7 airstrikes, Jawf 6 others, and Sa'ada southwestern part was hit once, according to the Houthi-run al-Masyra TV.
For four months, the Houthis have intensified attacks on Marib from several fronts, in an attempt to seize the oil-rich city serving as a seat for the government armed forces.
Any Saudi-Emirati assault on Marib or other Yemeni city will be met with parallel response, the Houthi deputy premier for defense and security said Wednesday.
"We have the full capacity to reach deep Saudi and Emirati lands, and target their vital, economic facilities," Jalal Rwaishan added.
"Liberating all the Yemeni lands and territorial waters lead the Houthi group's list of priorities, irrespective of the political and diplomatic pressures exerted" on the group to abandon this cause, he said.