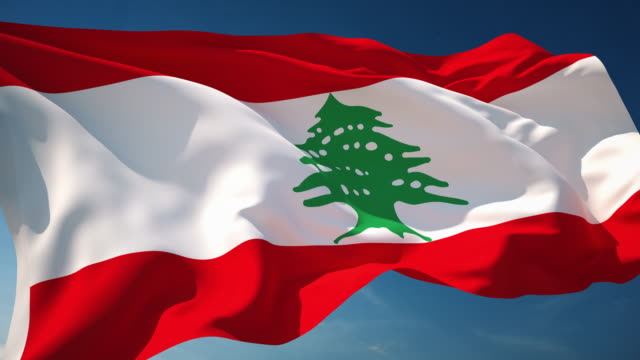 Reuters reported according to political sources and local media said on Tuesday that Lebanon’s new government will be announced , , after the powerful Shi’ite Hezbollah group and its allies clinched an agreement on a cabinet that must tackle a deep economic crisis.

Two senior political sources told Reuters the cabinet would be made up of 20 ministers with economist Ghazi Wazni as finance minister. In a Twitter post earlier on Tuesday, caretaker Finance Minister Ali Hassan Khalil of the Hezbollah-allied Amal Movement said a new government was “hours away”.

Heavily indebted Lebanon has been without effective government since Saad al-Hariri resigned as premier in October due to protests against state corruption and waste - the root causes of the country’s worst financial and economic crisis since its 1975-90 civil war.

The issue has become more pressing since hundreds of people were injured in clashes between protesters and security forces at the weekend. Ordinary Lebanese have been hit hard by banks’ restrictions on access to cash, a slump in the Lebanese pound, job losses and inflation.

Two senior political sources earlier told Reuters all issues that had delayed a government deal had been resolved.

The heavily armed Hezbollah and its political allies had been unable to agree the make-up of the cabinet since designating former education minister Hassan Diab as premier more than a month ago.

Diab was headed to the presidential palace on Tuesday and Parliament Speaker Nabih Berri was set to follow, political sources and local media said.

The government is expected to be comprised of specialists rather than politicians - a demand of protesters - but political parties have sought to put forward the names of the specialists themselves in order to maintain cabinet influence.