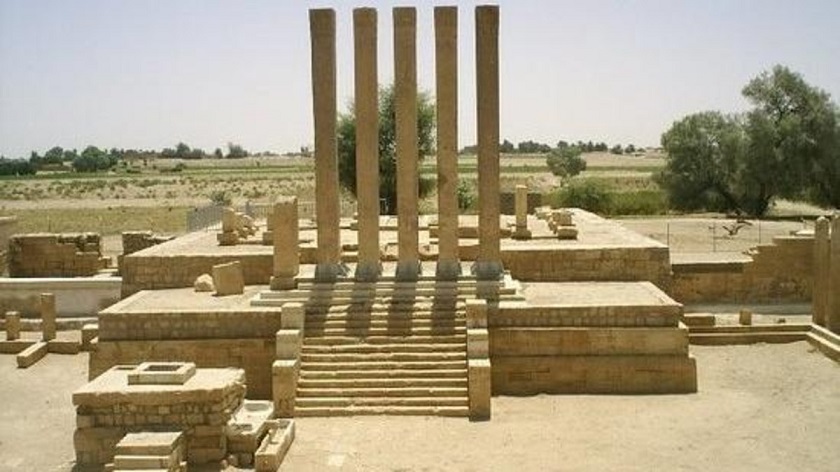 Local sources said, this evening, Wednesday, that a Katyusha rocket landed in residential neighborhoods nearby a generator complex in the town of Marib, northeastern Yemen.

The sources confirmed to the "Debriefer" international news agency that there were civilian casualties in the missile attack, but it could not confirm their numbers.

It is reported that today's attack is the third in 6 days.

As the forces of the Yemeni internationally recognized Yemeni government have accused the Houthi group (Ansar Allah) of the two attacks, the group has categorically denied its adopting of ballistic attacks.