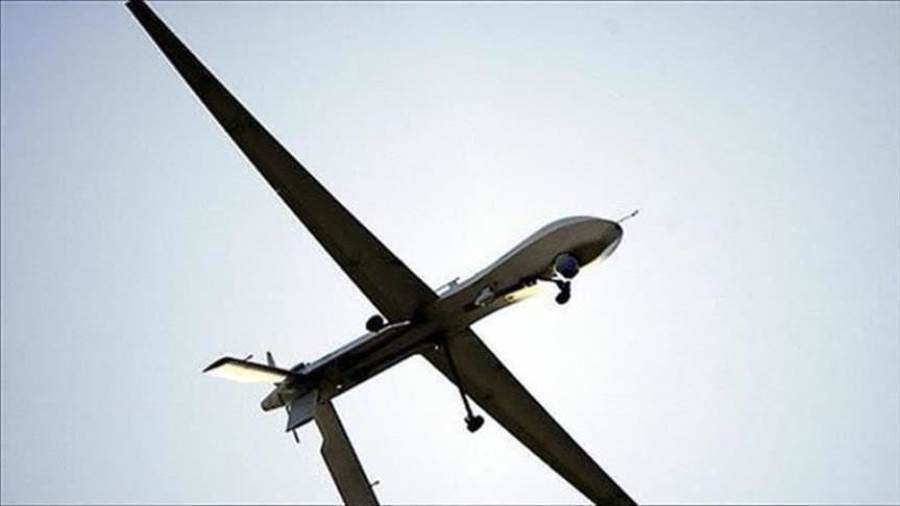 Military sources said, the forces of the Yemeni internationally recognized government launched, on Wednesday evening, heavy anti-aircraft strikes in the skies of Marib, northeast of Yemen, in response to the flight of two planes.

The sources did not confirm that the anti-aircraft strikes of the government forces had managed to shoot down the two planes or not.

The sources pointed out that, a ballistic missile landed on Wednesday near the Sahn al-Jin camp east of Marib, killing two people and wounding 4 others, in addition to the material damage caused to the camp.

Earlier today, a Katyusha missile landed in a residential neighborhood in Marib, killing one civilian and wounding 3 others