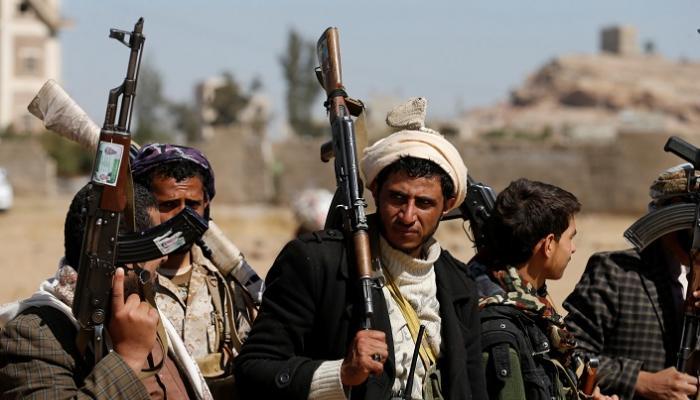 The Houthi group (Ansar Allah) managed to regain control of several locations in Nehm, east of Sanaa, after violent claches with forces of the Yemeni internationally recognized government, about 6 days ago.

According to military sources, the Houthi group (Ansar Allah) has regained control of sites in the areas of al-Majaweha, Eidah, and al-Morihat, after its control of al-Manara, a mountain with a strategic location being the highest peak in the district of Nehm.

The sources confirmed that the government forces withdrew from the sites controlled by the Houthi group (Ansar Allah).

"The Houthis had made remarkable progress on the fronts of Qrowd, Malah, and al-Mahjar, despite the coalition's attempt to thwart the progress of the group's fighters, by targeting them with several airraids.", according to the sources.

The sources pointed out that the government forces managed to thwart the Houthi attacks towards the Garshab Mountains, north of Nehm.

The Houthi attacks came hours after government forces seized a mountain range adjacent to the Majzar district in Marib, in northeastern Yemen.