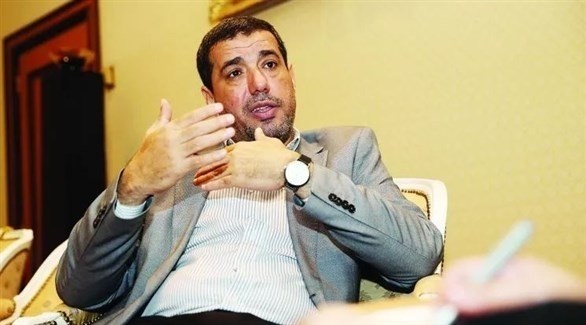 The UN-brokered Stockholm Agreement between the Yemeni internationally-recognized government and Houthi group has been a problem not a solution, government spokesman said Saturday.
The deal has "provided Houthis an umbrella and coverage in their military operations and mobilization at frontlines, Rajih Badi told the Saudi Asharq Al-awsat, as the pact "has had no positive impacts throughout the last period."
The Houthi militias have obviously exploited this deal amid shameful silence from the UN especial envoy to Yemen. Thus the military escalation recently seen by Nihm has terminated the pact and officially announced its death, he added.
"The crime committed by the Iranian regime-backed Houthi militias, by striking the national army's soldiers while praying at a mosque in Marib, proves and confirms these terrorist militias' cruelty," Badi said.
The Nihm frontline, to the east of Sana'a city, is witnessing attack and retreat in battles, with high morale amongst government troops.
The government forces have received unlimited support from the Arab coalition, spokesman added, as "the matters go well in frontlines, and we'll hear in the coming days about more wins in Nihm and other fronts."
On Friday, the Yemeni Foreign Minister Mohamed al-Hadhrami said the "recent military escalation by the militias, while the UN envoy in Sana'a, was bad exploitation of the Sweden pact, Hodeida lull and all peace efforts by preparing for war and enhancing their other fronts."