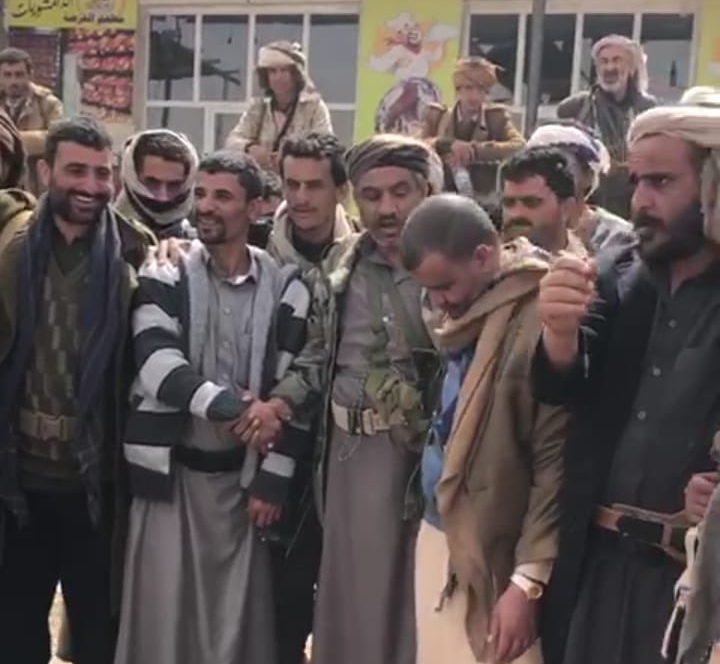 Reports have been conflicted on battles ongoing in the Yemeni northern governorate of Jawf, where fierce fighting in the few last days left scores of deaths from forces of both the internationally-recognized government and Houthis.

The government army troops purified the Jawf-Marib crossroads and inflicted Houthis heavy losses, pro-government media reported, while pro-Houthi activists circulated a footage showing Abu Ali al-Hakem, a senior commander of the group, in the same crossroads and Fardhat Nehm, control of which government forces say to have taken.

Early on Saturday, the Houthi group said it would release a statement later on the same day through its military spokesman Yahya Saree, but no release has been issued.

Because of the new developments on battles in Nehm, Marib and Jawf, the statement has been delayed, the group said later.