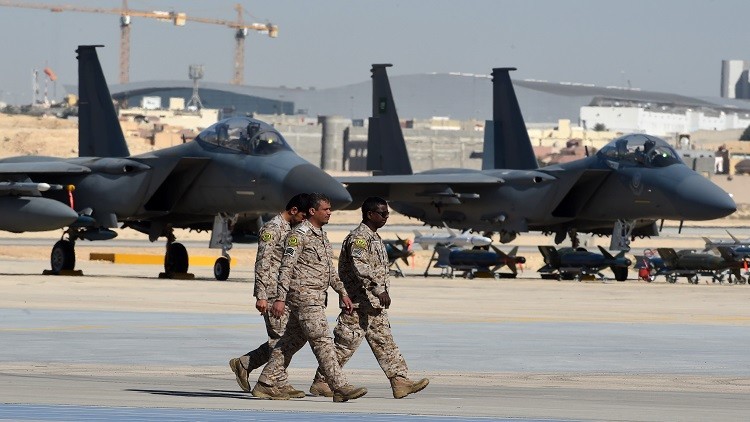 Embargo on arms sales to countries engaged in Yemen's war is still in place, the Italian national authority controlling arms sales has said.
The authority is still committed to the Parliament decision banning arms sales to Saudi Arabia and other countries engaged in Yemen's war, the authority's director briefed the Italian Parliament's Committee for Foreign Affairs.
Following the Parliament recommendations, the authority is constantly imposing an absolute embargo on exports of bombs, missiles and all associated ordnance, Alberto Cotilo added.
No sale permission has been issued in this regard, and previously-issued permissions were paused, he told the legislators.
On 26 June 2019, the Italian Parliament passed a draft bill that would stop arms sales to Saudi Arabia and the United Arab Emirates, lest they are used in practices violating the international humanitarian law in Yemen.
The Saudi-led coalition fighting in Yemen is widely criticized at parliaments of countries exporting arms to Riyadh – the US, UK, France and Germany in particular – as these weapons stand behind the deaths and injuries of tens of thousands of civilians in Yemen.