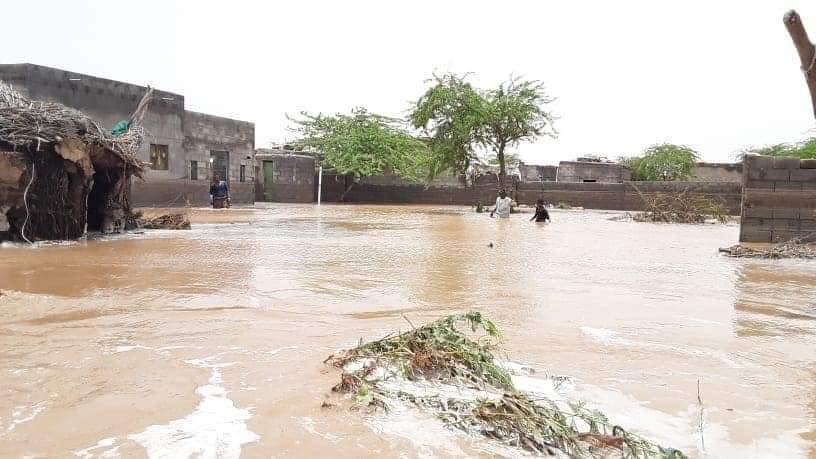 SANAA (Debriefer)--1 11 buildings of the Old Sanaa City have partially and completely collapsed in heavy rains during the past few weeks, Yemen national commission for education, culture and science revealed on Sunday, according to a statement carried by the Houthi-run Saba news agency.
UNESCO has recently called for immediate interventions to save the city and to rehabilitate its buildings damaged by rains.
The 2.500-year old city has been listed as a UNESCO world heritage site since 1986.
Its heritage includes 103 mosques, 14 Hammams or bathhouses and 6.000 buildings that were built before the 11th century.
Tens of people have been killed, hundreds of houses destroyed and damaged and agricultural lands flooded in several Yemeni provinces that have been hit by heavy rains for weeks.