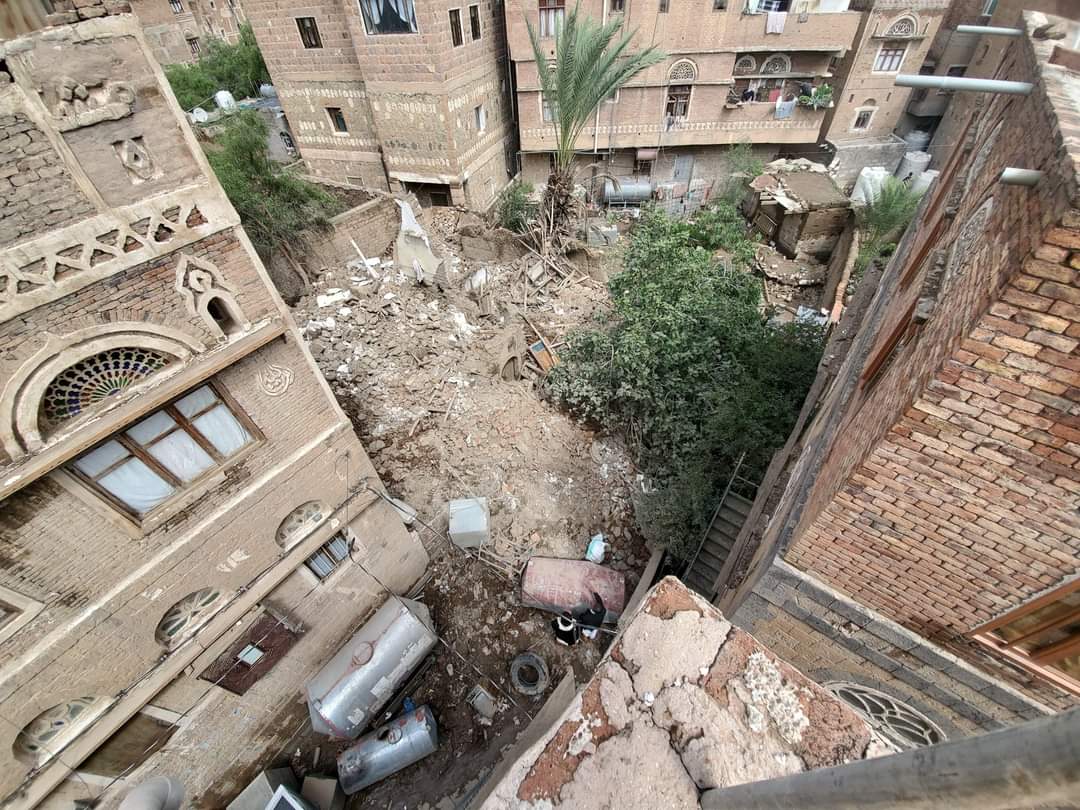 By Abdulmalik  Al-Jarmouzi SANAA (Debriefer)--In the heart of Yemen's capital Sanaa settled great poet and intellectual Abdullah Al-Baradouni a long time ago. His house had been waiting for an official order to be turned into a national museum in honour of the poet.
Floods triggered by heavy rains that have been lashing Sanaa and other Yemeni provinces for two weeks shamelessly destroyed it on Friday.
Demands to turn the house into a museum were made years ago. But what the local authorities could do was to declare the collapse of the house in floods as the 21st anniversary of the poet's death approaches.  Al-Baradouni died in the province of Dhamar on 30th August in 1999.
The two-story house was situated in the Bir Al-Azab quarter of the Old Sanaa City. It had been neglected because of disputes among the inheritors after the culture ministry offered to buy it in 2012. At the time, the ministry said it would turn it into a museum but has not done that.
The value of Al-Baradouni is very great to all the Yemeni people, including political parties that disagree over everything in the country except the value of this legendary man.
At the age of five, he contracted smallpox and lost his eyesight. But that never prevented him from becoming an iconic poet, critic and historian in Yemen and the Arab region.
He published 12 poetry books and 8 critical and history books, some of which have been translated into English and French.
Al-Baradouni was honoured by the UN in 1981. A silver coin with his picture was issued in recognition of his contributions as a disabled intellectual who enriched Yemeni culture and literature.
A year ago, Yemeni intellectuals called on UNESCO to proclaim 30th of August as an international day in honour of the Yemeni poet who did not only belong to Yemen but to the entire world.
Years before he died, he asked in a poem:
What?
Do my brothers know I am a Yemeni without Yemen?
Do I have a homeland here or right here?
No, no. Only my wounds are my homeland
His questions are still unanswered. It seems they will not be answered. How painful it is when the homeland becomes the deep and non-healing wound of its people. 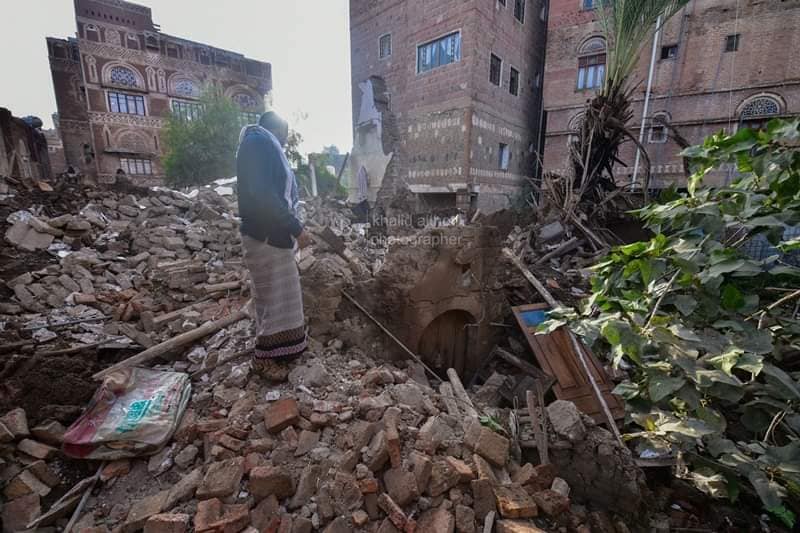 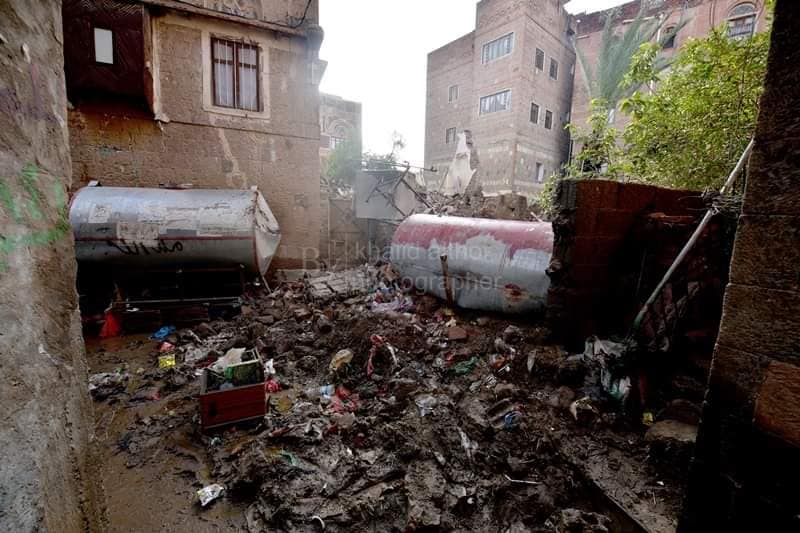