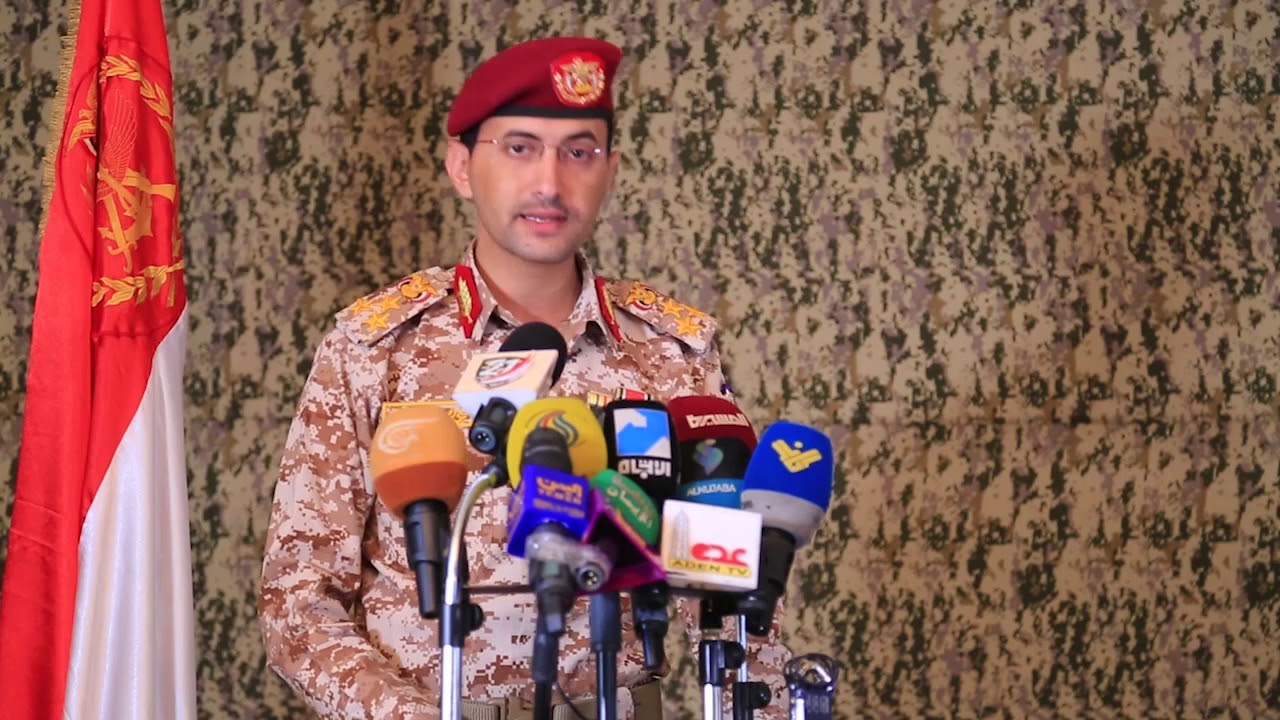 The Houthis have carried out an operation targeting the Saudi southern cities of Khamis Mushait and Najran, the group's military spokesman said Friday.
The air force launched a massive operation using a large deal of Kasif K2 drones, Gen Yahiya Sarie added in remarks carried by the Sana'a-based Saba.
"The operation accurately hit its targets" including "operation and control room at Najran airport, and arms depots and aircraft hangers at King Khaled airbase in Khamis Mushait, as well as other military targets," he claimed.
Earlier on Friday, the Saudi-led coalition backing Yemen's government announced the interception and damage of 4 bomb-laden drones fired by the Houthi group towards Saudi lands.
The coalition's joint forces destroyed the drones, three of which were intercepted and damaged in Yemeni skies, spokesman for the coalition said in a release.
The joint forces have high ability to fend off and thwart these threats through detecting and destroying the drones just after they are fired from areas under Houthi control, Colonel Turki al-Maliki added.