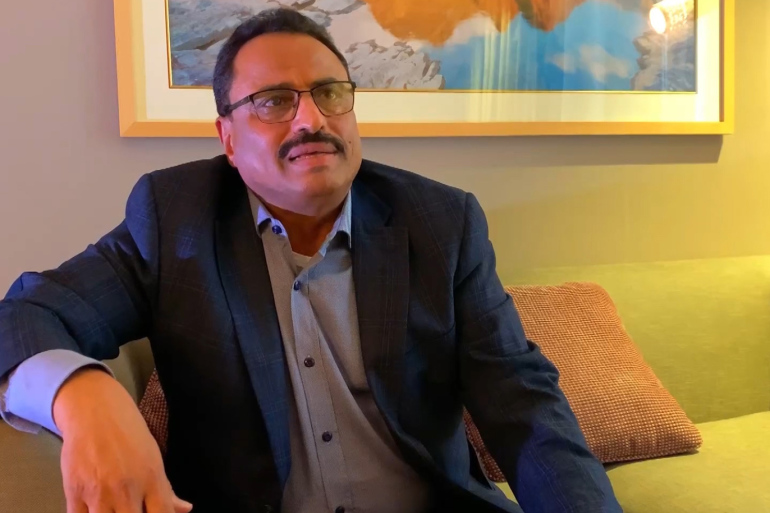 Yemeni ex-officials and diplomats on Saturday warned anew of involving the Southern Transitional Council (STC) with its current agenda in the new official government expected to be formed soon.
"Any negotiations in Riyadh leading to the empowerment of militiamen, who seek to build their racist state in the south according to Emirati will, would undermine the three terms of references unrecognized by the militias," the Yemeni resigned minister of transportation tweeted.
"Therefore, we'd be committed neither to President Hadi nor to Saudi Arabia," Saleh al-Jabwani added.
The Yemeni internationally-recognized government sees the three terms of references – i.e. the UNSC Resolution 2216, the Gulf Initiative and outputs of the National Dialogue – as a basic condition for any political settlement in the war-torn country.
Confrontation with the Emirati-backed STC will unavoidable if it takes part in the government with its separatist agenda, Yemen's ambassador to Amman tweeted.
"First and foremost, separatism should be quitted prior to participation. If it [the STC] doesn't, it'll be of no use," Ali al-Amrani added.
For one week now, President Abd Rabbu Mansour Hadi has been in talks in Riyadh with his government, Parliament and political parties to appoint a new cabinet equally-shared by north and south of Yemen, with the STC involved.
On 5 November 2019, the Yemeni government and the UAE-backed STC inked the Riyadh Agreement in Riyadh.
The Saudi-brokered power-sharing deal provides for the government to return to Aden and the STC be given 5 (out of the 25) portfolios in any new cabinet.
On Thursday, Yemeni officials accused "foreign parties" of trying to impose a certain prime minister to lead the new government.