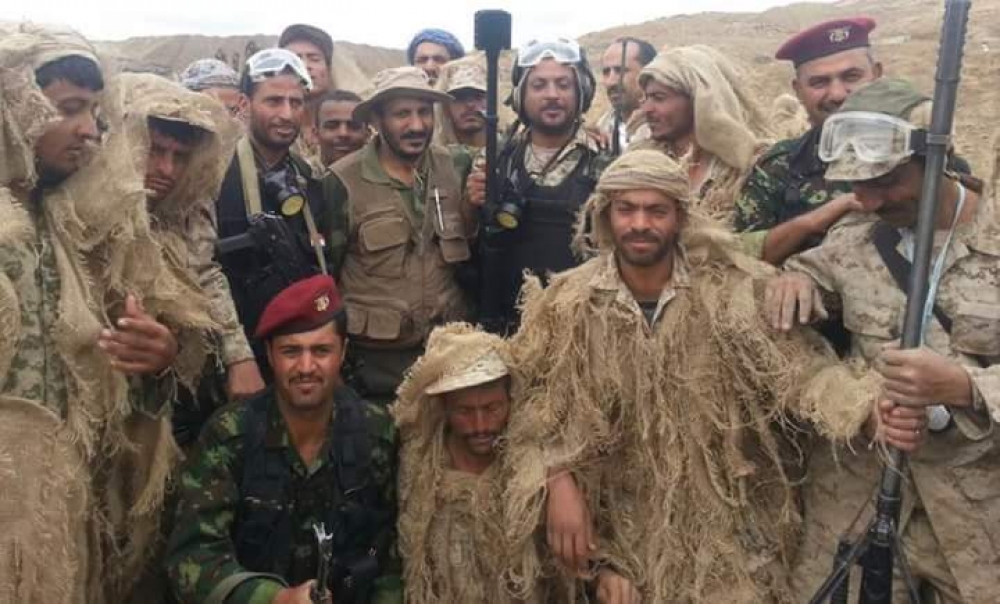 Hodeida (Debriefer) - Armed tribesmen have abducted nine Emirati-backed troops in the Yemeni western coast, local military source said Tuesday.
"The source, who spoke on condition of anonymity, said soldiers from the so-called National Resistance Forces (NRF), a fiction backed by the United Arab Emirates, were held by gunmen from the Sabiha tribes in western Yemen," according to the Anadolu Agency.
"The abduction was in response to the arrest of two tribesmen by NRF forces on allegations of espionage," the source added.
Tariq Saleh-led [NRF] forces on Monday arrested two of Ka'alla tribesmen on a charge of spying, and detained them in a Mocha-based jail, Yemeni media reported.
On Sunday, a spokesman for the Sabiha tribes warned the NRF of what he called "playing with fire," saying the tribes "will not stand idly by" to the arrests.