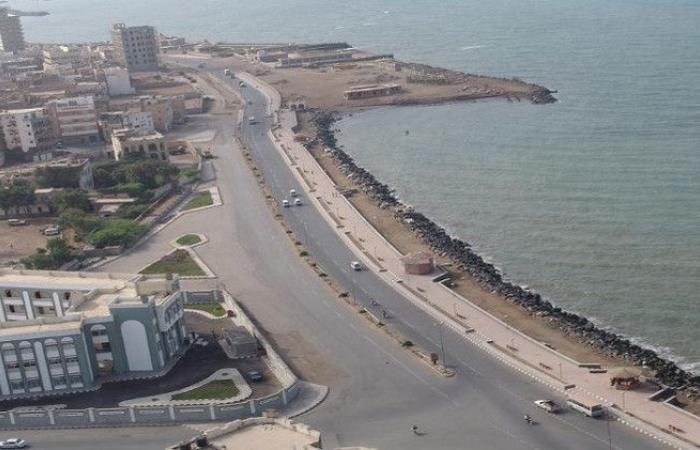 NEW YORK (Debriefer)--The United Nations Security Council on Tuesday extended for one year a UN mission overseeing the implementation of an agreement on Hodeidah city between Yemen's internationally recognised government and the Ansar Allah Group, known as the Houthis.
In January, the council extended the mandate of the mission for six months to mid-July.
Today's resolution has been unanimously approved through a video-conference in support of the agreement which called for ceasing fire and redeploying forces of both sides from inside the city of Hodeidah and the seaports of Hodeidah, Al-Saleef and Ras Isa into agreed locations outside the city.
The agreement was part of the Stockholm Deal which the two sides signed in Sweden in December 2018. The Stockholm Deal also included an agreement on exchanging prisoners and an understanding on the situation in Taiz province.
The mission was formed under the council's resolution 2452 following the signing of the deal.