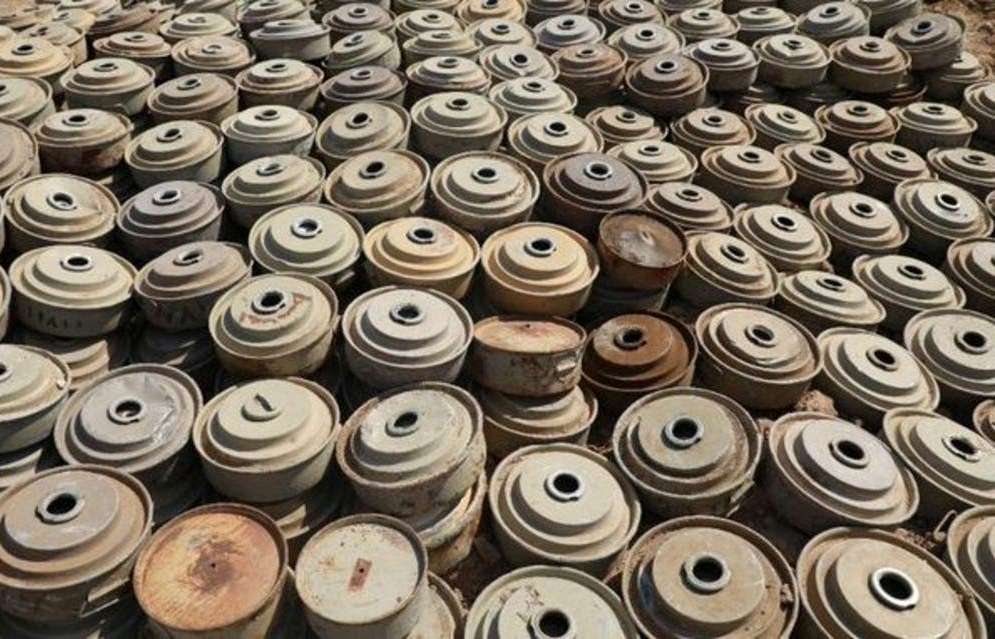 The mine was laid by the Houthi group and exploded when the four were walking in a road in the district of Az Zaher on Monday night, local sources said on Tuesday.

Last month, the Iran-allied Houthis seized Bayda after years of fighting with the forces of the internationally recognised government.