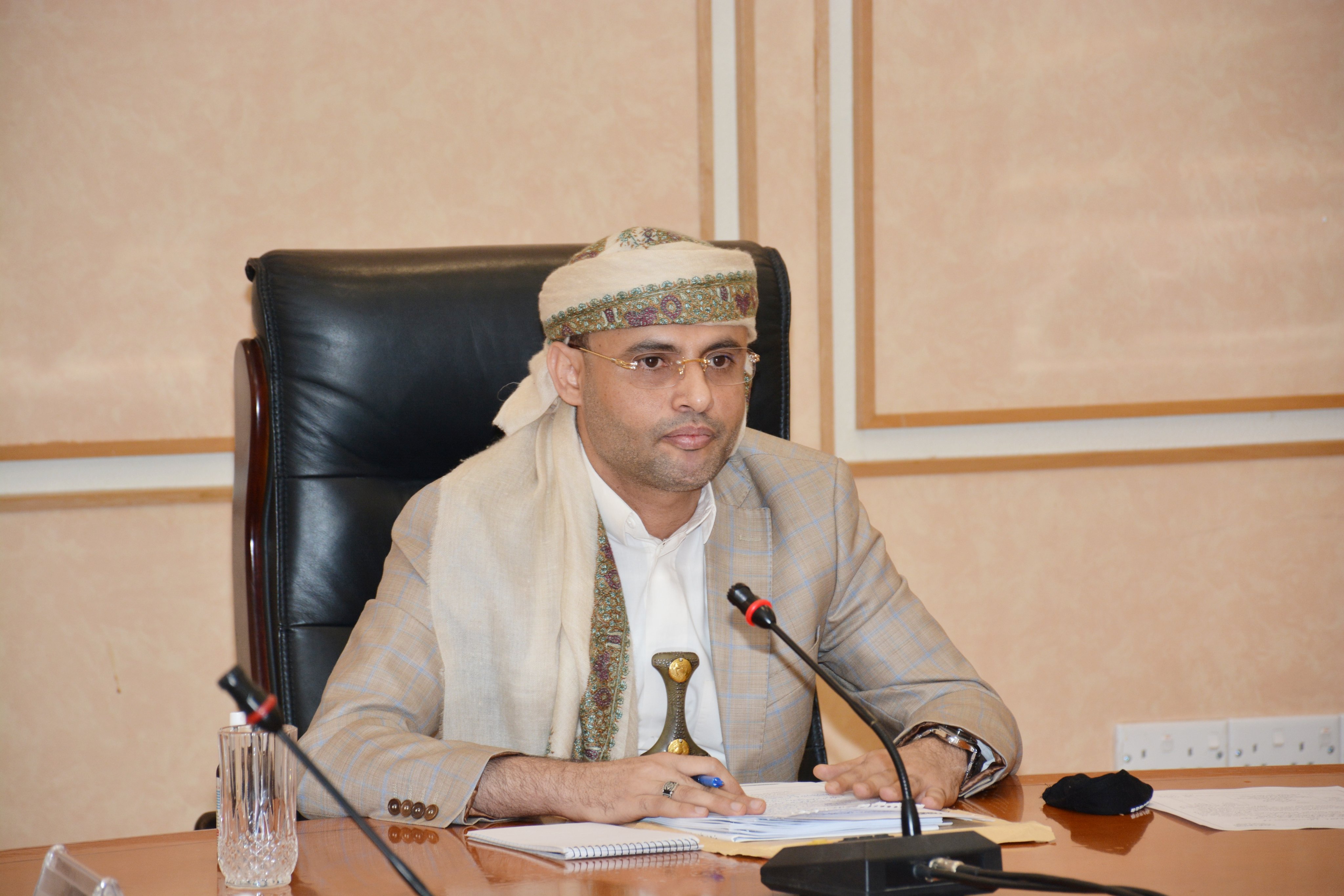 Sana'a (Debriefer) Chairman of the Houthi Supreme Political Council on Sunday said his group is not against extension of the ongoing UN-brokered truce, which he dubbed as "not encouraging enough".
"We're not against expanded truce," Mahdi al-Mashat said in a speech on the 32nd anniversary of the Yemeni Unification, "but it's impossible to accept any truce during which Yemenis' suffering persists."
The Houthi official called for real, encouraging cooperation that leads to improved human and economic virtues in any future de-escalation.
The UN truce held thanks to patience and restraint highly practiced by Sana'a, he said, as the Saudi-led coalition "disappointingly dealt with pledges stated in the truce."
More humanitarian and economic solutions need to be discussed as a priority to ease the suffering lived by the "Yemeni besieged people," Mashat added.
People felt no difference under the truce that was not "encouraging enough since the coalition obstructed operation of flights to planned destinations - excepting for two flights - and hindered smooth movement of ships."
He reiterated support for "real, sustainable peace based on the needed end to aggression, blockade and occupation; reconstruction; and treatment of the hostile war's impacts."
Peace process needs phased, multiple work courses, he said, blaming the lingering war on the Arab coalition's wrong visions and the international stance biased in favor of the aggressive countries.
The UN wants to expand the 2-month truce that came into effect on 2 April to pave way for inclusive political talks between the warring parties.