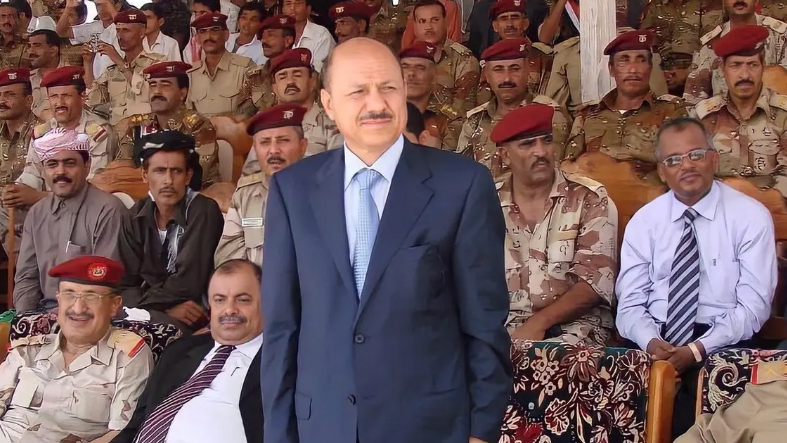 Aden (Debriefer) President of the Yemeni Leadership Council (LC) on Monday called for international support to make military, economic and service reforms in the war-torn country.
At a meeting in Aden with the British ambassador to Yemen, President Rashad al-Alimi told Richard Oppenheim that his LC and government need international support to rehabilitate and improve services in areas retaken from the Houthi group, Aden in particular.
The government plans to make reforms in the military, security and counterterrorism institutions, in addition to economic, service and judicial reforms, he added, according to the Aden-based Saba news agency.
The meeting discussed measures needed to extend the UN-brokered truce amid Houthi persistent obduracy in fulfilling their commitments, Saba said.
Alimi called for international pressure on the Houthi group to honor their obligations, reopen crossings in Taiz and other provinces, and channel the fees they received from oil tankers into paying the civil servants salaries.
On Twitter, Ambassador Oppenheim hailed the meeting as fruitful, urging all the Yemeni parties to continue the current constructive approach, as "Yemen needs peace."