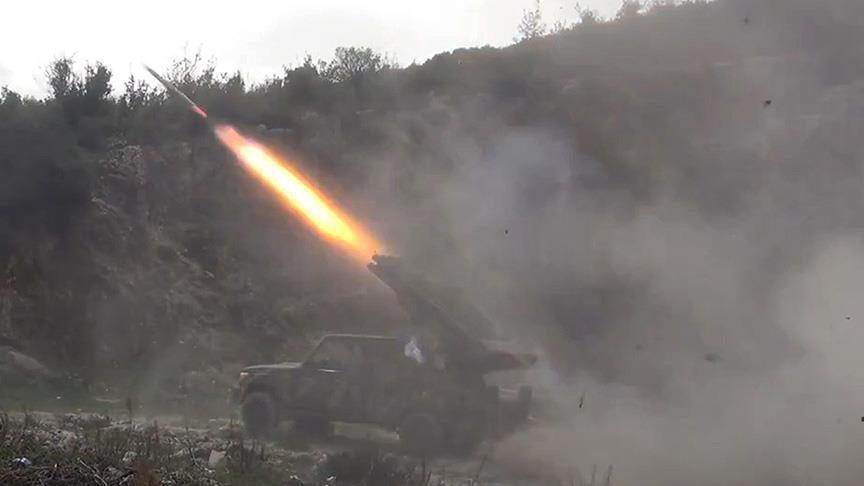 Marib is hosting more than two million IDPs who fled Houthi persecution or war in other regions.

In recent months, 108 civilians, including children and women, have been killed and wounded in repeated Houthi missile and drone attacks, according to the local authorities.