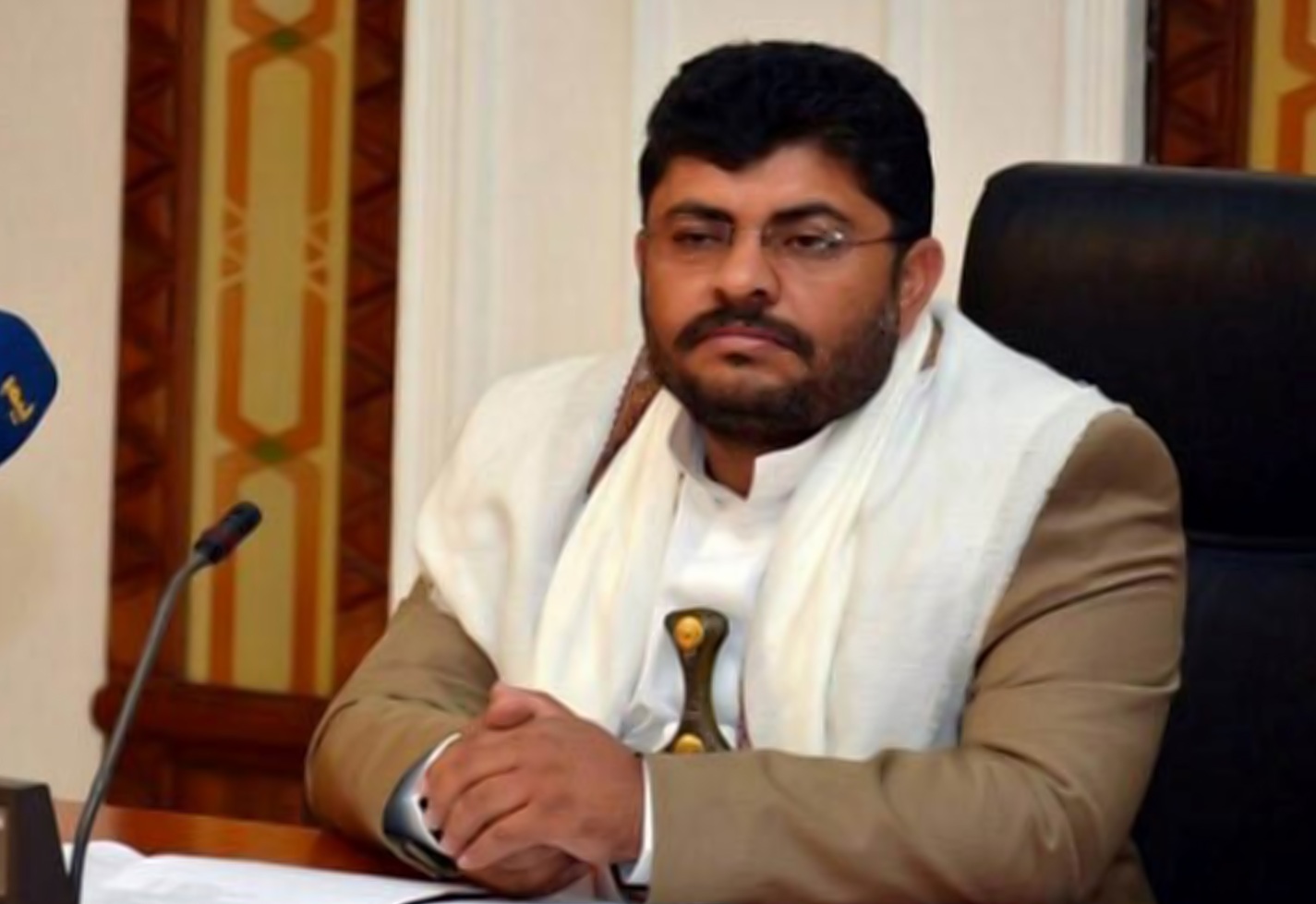 United Nations recent statements have been issued as a result of pressures from the Saudi-led coalition backing the official government in Yemen, said Houthi Supreme Political Council member on Tuesday.

Statement attack by the UN and its agencies has come under pressure from aggression to prepare the public opinion for decisions they intend to make, Mohamed Ali al-Houthi added on Twitter.

"It is also inrevenge against Yemeni quality-controlling authorities' rejecting the entry of World Food Program rotten wheat," he added.

On Monday,the WFP warned that it may have to suspend the distribution of food aid in Houthi rebel-held areas in north of Yemen,over "the obstructive and uncooperative role of some of the Houthi leaders in areas under their control."

"Humanitarian workers are being denied access the hungry,aid convoys have been blocked and local authorities have interfered with food distribution," the UN food agency said in a statement.

The WFP also "accuses the rebels of interfering with the independent selection of people to receive the aid and its plans to implement a biometric registration system," according to the statement carried by UN website.

Talks with Houthi leaders on independent access to the hungry have not led to tangible results, the agency added. While some Houthi leaders have promised positive commitments, others act contrarily.

Earlier this May, the WFP director has sent a warning letter to head of the Houthi SPC, Mahdi al-Mashat."If we are not given the access and freedom to decide who gets this vital assistance, then we will have to take the hard decision of implementing a phased suspension of our operations in Houthi-controlled areas."

The food agency said that would be an option of "last resort" and hopes that "good sense will prevail."

On Sunday, Houthis said their quality-controlling authorities had refused the entry of WFP shipment of some 8 tons of grinded wheat for "containing insects" and non-compliance with standard specifications applied by the rebels.

The WFP's humanitarian operation in Yemen is its largest in the world. Still, the program has said it is seeking to increase the range of food aid for Yemen, to reach some 12 million people, or 40 percent of the country's population.

WFP director David Beasley said then "after the Program learnt many people in the Houthi-controlled capital, Sana'a, have not been getting, its own investigation had found evidence of trucks illicitly removing food from designated food distribution center" in Houthi-controlled areas as well as fraud by a local food aid distributer connected to the Houthis' Education Ministry.

"These incidents of fraud amount to stealing food from the mouths of hungry Yemeni children," he added while "children are dying in Yemen because they do not have enough to eat.. It's a disgrace, criminal, it's wrong, and it needs to end."