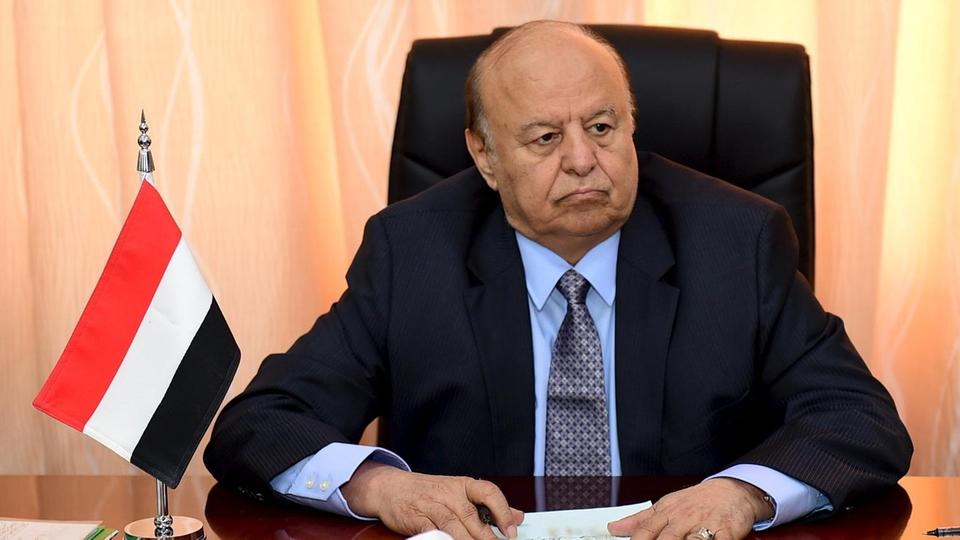 The Yemeni President on Friday accused the Iranian regime of forming sectarian militias in Yemen who maliciously seek to turn the country into a stage used to destabilize the regional and global security.

For years, Iran has sponsored sectarian militias in Yemen to hit Yemeni people and civilization and to attack neighbors, Abd Rabbu Mansour Hadi added in speech to Islamic Summit in Mecca.

The Saudi-led coalition, US, other western states and Arab League accuse Iran of providing Houthis with military support against official government, charge denied by the group and Tehran.

Yemen is unwillingly fighting a war against the Iranian-backed Houthis, and facing this sectarian project along with its proxies, President Hadi told Muslim leaders, hailing the Arab coalition's backing Yemeni people.

"We will keep confronting the Houthi" rebels who "feed on violence, terrorism, lawlessness and hostility towards state and civilians, until ending the coup and restoring state, peace, security and stability."

"Regional stability is dependent on the defeat of these groups armed with weapons stolen from the state's depots and smuggled by Iran, and with anti-democracy ideology," Hadi added.

He recalled the concessions his government has made to avoid war and bring about peace, accusing the group of "digging trenches and planting mines at every truce."

"I'm very clearly addressing my letter to the whole world that conflict in Yemen is between Iranian-backed terrorist militias.. and Yemeni people."

The 4-year conflict has left tens of thousands killed, hundreds of thousands injured, and 3 million displaced, and pushed the country to the world's worst humanitarian crisis, according to the UN, with most of the population in need for a type of humanitarian aid and immediate protection, including 14 million people risking famine and some 1.8 million children suffering malnutrition.