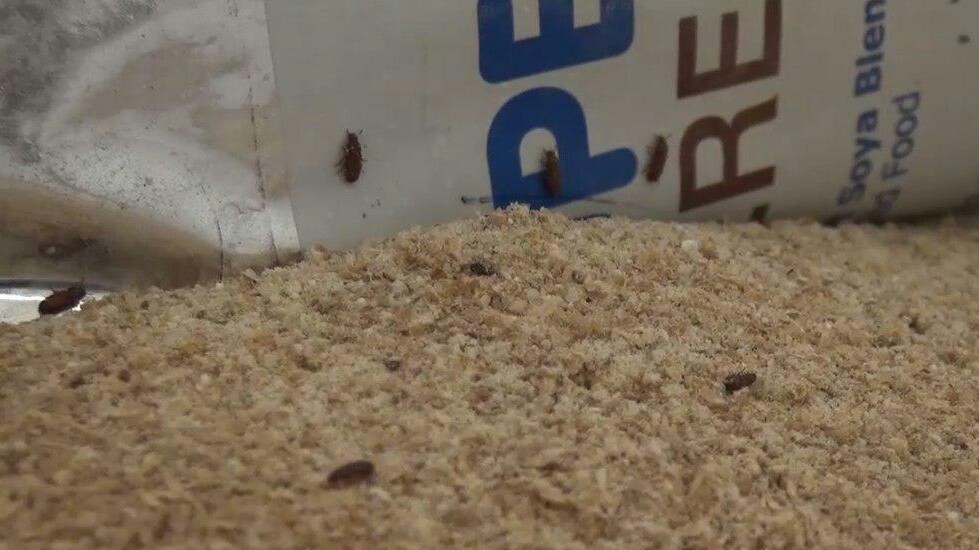 The Houthi Consumer Protection Association said on Saturday it has seized a large shipment of expired flour that had been imported by the World Food Programme in Yemen aid.

The shipment of 163.000 bags of expired flour arrived at Hodeidah seaport and was rejected by Yemen Standardization Metrology and Quality Control Organisation on May 18th, the association said in a statement carried by the Houthi-run Saba news agency. "The flour was unfit for human consumption," the statement said.

In April, the WFP imported 15.000 empty bags of flour but the organisation rejected them because dates of production, expiration and country of origin were written on them in advance, it said.

"Such quantity was allocated for only one month. Throughout the year during the past years, food assistance has been wasted this way because food aid materials did not conform to specifications".

The statement comes amid increasing tensions between the Houthis and the WFP after the latter accused the Houthis of stealing aid and blocking delivery of aid to population in need.

The association called for reconsidering the role of the WFP and establishing a new mechanism of aid distribution, suggesting the new mechanism should be offering cash assistance through banks and buying domestically produced food materials instead of imported ones.

Yemen has been devastated by a five-year armed conflict which has caused the world's worst humanitarian crisis. The UN says around 24 million Yemeni people are in need of some form of humanitarian or protection assistance, including 8.4 million people who don't know where their next meal will come from. And there are more than two million children suffering from acute malnutrition.

In response, Houthi leader Mohammed Ali Al-Houthi, chair of the supreme revolutionary committee, said the WFP attack on them was triggered by pressure placed on the WFP by state members of a Saudi-led military coalition. The coalition has been fighting in Yemen since March 2015.

"It was also revenge after the Yemeni authorities rejected the shipment of expired aid," Al-Houthi said.