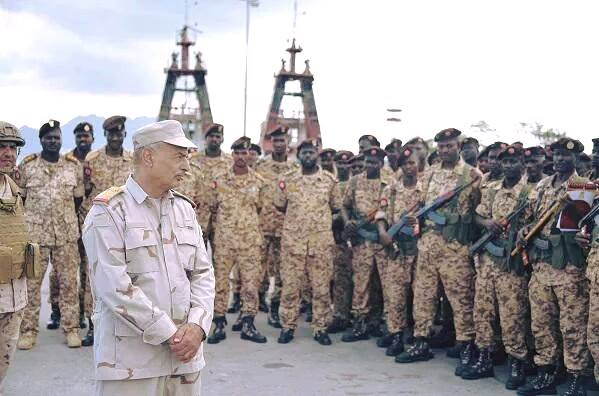 The Sudanese troops are remaining in Yemen, head of the Sudanese Transitional Military Council (TMC) said Tuesday, denying reports that his forces filled in vacuum left by Emiratis.

The Sudanese forces have been stationed in Yemen under an agreement with the Saudi-led coalition, Abdulfatah al-Borhan added at a TV interview.

The United Arab Emirates has not withdrawn from Yemen, he claimed. There is redeployment and reposition.

But the Emirates has recently reduced its troops in some Yemeni areas propped by desire to get out of a very costly war, but says it is still committed to the coalition and Yemeni government.