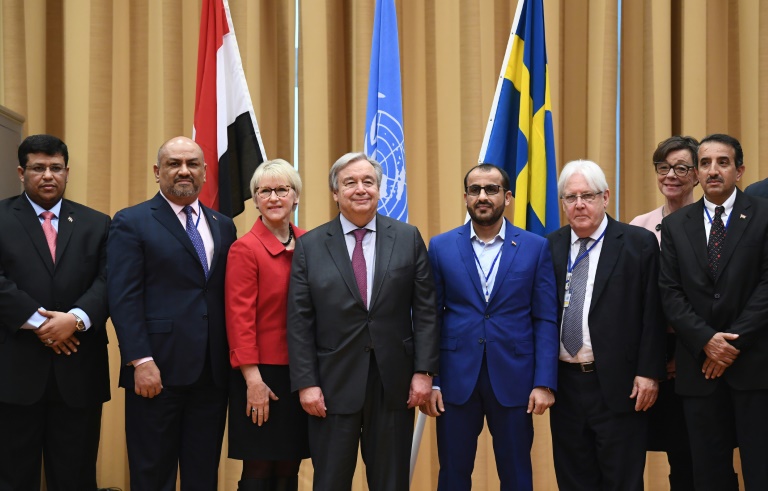 Sweden’s Foreign Minister Margot Wallstrom is heading to the Middle East in an attempt to relaunch talks between Yemen’s internationally recognized government and the country’s Iran-backed Houthi rebels.

Swedish Foreign Minister Margot Wallstrom begins a tour of several Arab countries on Saturday in an attempt to mediate the Yemen crisis.

The Swedish Foreign Ministry said in a statement that Wallstrom "will visit Saudi Arabia, the United Arab Emirates, Oman and Jordan between August 31 and September 4 to hold meetings on bilateral and regional issues with a focus on the Yemen crisis."

Wallstrom plans to meet with UN officials to discuss the situation in the region, the statement reads.

"I will talk to as many people as possible who can influence the situation," Wallstrom said on the eve of her tour, adding that Sweden "has the confidence of the parties" and should try to push the peace process forward.

Wallstrom stressed important adhere to the fragile agreement reached in Stockholm. "We feel a special responsibility. We have hosted the talks and contributed in different ways. It is our responsibility to try to ensure that this agreement is implemented," she said.