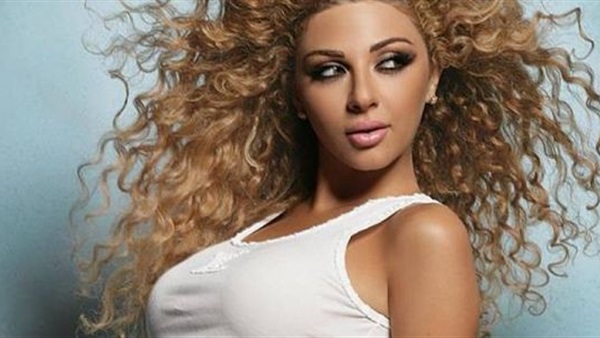 Lebanese singer Myriam Fares is set to perform an exciting concert with Moroccan Saad Lemjarad and the Miami band.

The head of the General Authority for Entertainment in Saudi Arabia, Turki Al-Sheikh announced the participation of Myriam Fares in the "Riyadh season."

Al-Sheikh tweeted: "The concert will be attended by Moroccan singer Saad just because, and the Kuwaiti band Miami, and will be held on December 18, in the Boulevard."

Al-Sheikh added: "It will be a fire party."

Miriam Fares promised her Saudi audience that her participation in the "Riyadh Season" will have "another taste ... full of sincere feelings and with amazing positive energy."

"I met the Saudi people during my concerts all over the world and I was most hopeful that I would meet the Saudis at the Saudi land ceremony," she said on Twitter.

The Lebanese singer said two years ago, in a video message to the "Saudi girls," that she will soon attend a concert dedicated to women in one of the regions of Saudi Arabia.

The Riyadh season was supposed to end in mid-December, but Saudi Crown Prince Mohammed bin Salman has extended it until late January.