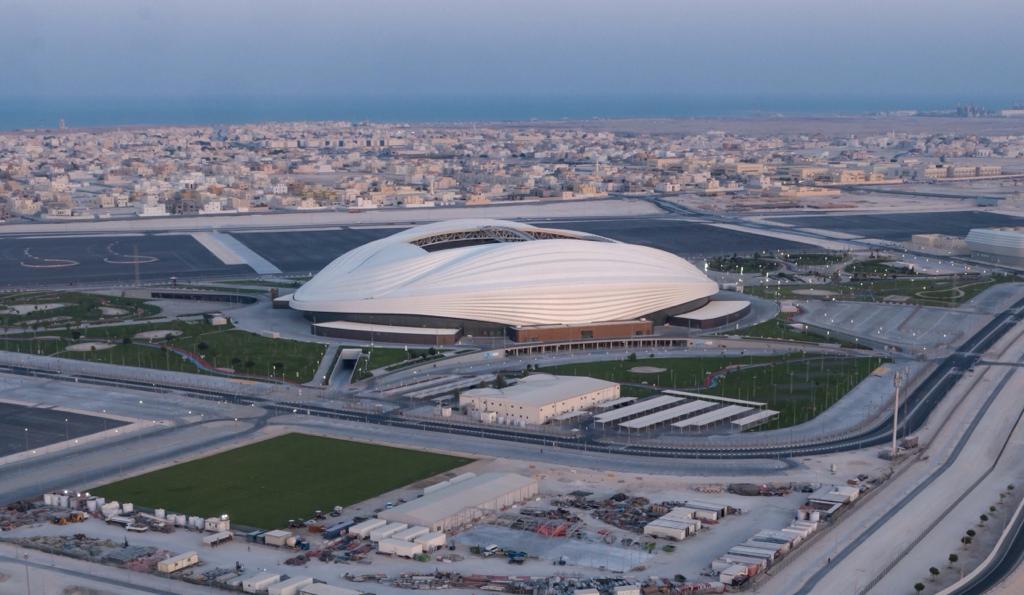 Exactly nine years have passed since Qatar won the right to host the FIFA World Cup 2022ä and preparations are in full swing for the tournament’s first visit to the Middle East and Arab world.

Two stadiums have been launched, while the remaining six are in the final stages of construction. Currently, the country is hosting the 24th Arabian Gulf Cup, before the FIFA Club World Cupä kicks off on 11 December. 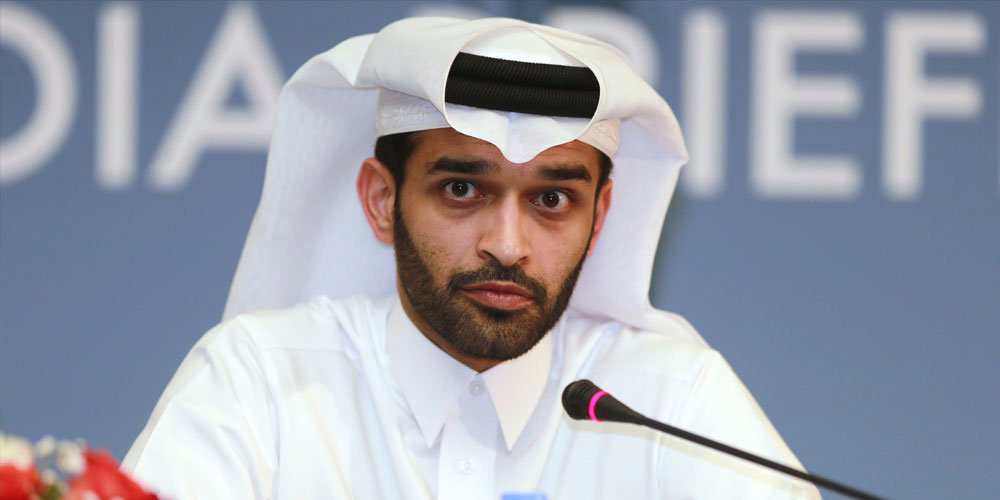 “We’ve come a long way since 2010,” said Al Thawadi, who led Qatar’s bid to host the 22nd edition of world football’s showpiece event. “Tremendous progress has been made when it comes to infrastructure – including the launch of two stadiums, new roads, the Doha Metro and various other projects.”

Al Thawadi continued: “At the moment we’re proud to be hosting the Arabian Gulf Cup while simultaneously preparing for the 16th edition of the FIFA Club World Cup. Both tournaments will test our readiness for 2022 while giving fans a taste of what to expect in three years’ time. We’re determined to take the lessons learned from these events and apply them to the World Cup.”

Al Thawadi went on to say the legacy of Qatar 2022 was already benefitting people’s lives – in Qatar and around the world.

“We’ve worked tirelessly to ensure this World Cup leaves a lasting legacy for Qatar and the region. We’re leading the way on workers’ welfare, including various health, safety and wellbeing initiatives. Our football for development programme, Generation Amazing, is changing lives in underprivileged communities around the world. And we’re inspiring young entrepreneurs in Qatar and the region through our Challenge 22 programme. The benefits of our tournament are already being felt years before the big kick-off.” 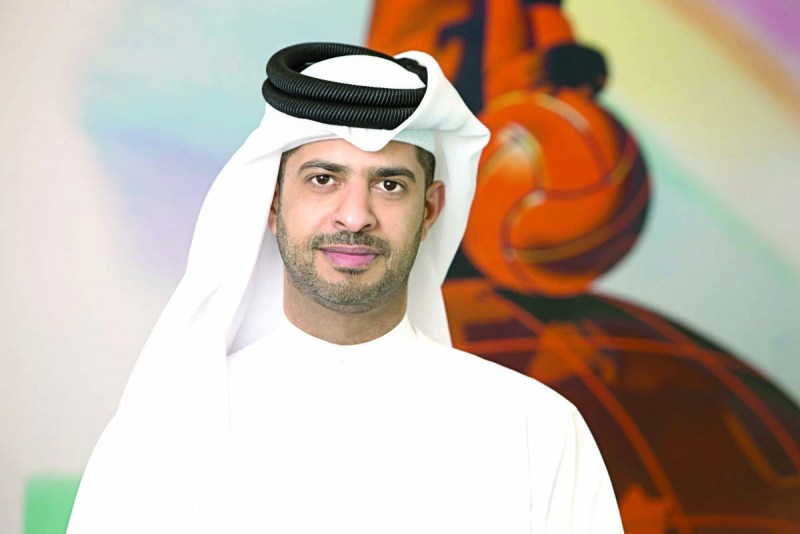 Meanwhile, for Nasser Al Khater, the SC’s Chief of Experience & Tournament Readiness, 2 December 2010 holds special memories. Along with Al Thawadi and the Qatari delegation, Al Khater was in Zurich when Qatar was announced as the host country for 2022.

Al Khater said: “It’s not just the day of the bid win I remember, it’s the 18 months before when we were working on the bid book. It was a difficult phase because we had a short period of time and a huge challenge as we were bidding against the USA, Australia, Japan and South Korea. Until the very last moment we were far from certain that we’d won.”

In the end, Qatar won by 14 votes to eight in a run-off against the USA to spark wild celebrations in Zurich, Qatar and across the Middle East.

“That feeling of winning was indescribable,” said Al Khater. “It’s a moment in history that I will never forget.”

Like Al Thawadi, Al Khater is immensely proud of the progress made to-date – less than three years before the tournament kicks off on 21 November 2022.

“Every day, as I drive around, I see the progress in Qatar and it’s something that makes me proud. Of course, it’s not entirely due to the World Cup but undoubtedly the World Cup has played a role in speeding things up. It has encouraged everyone to focus on completing projects so they are ready before the tournament – not just in terms of the infrastructure and facilities, but in all aspects, whether it be political, social or economic.”

Al Khater said: “Launching Khalifa International Stadium was very important to us because it was the first World Cup stadium to open. We also opened Al Janoub Stadium earlier this year – which was the first venue to be built from scratch. There are many milestones that make us feel we are drawing closer and closer to the World Cup.

“If you had told me in the early 2000s that Khalifa Stadium would one day host World Cup matches, I would never have imagined it.”

Al Khater also praised the progress of Qatar’s national team and expressed immense pride that Al Annabi will enter the next FIFA World Cupä as champions of Asia.

“Now that Qatar are the Asian champions, other teams pay more attention to us. I hope the progress the national team is making – as well as the great work the Qatar Football Association and Aspire Academy are doing – continues well after the World Cup. I hope part of the World Cup legacy is having successful football teams on a national and regional level.”

Al Khater went on to say that everyone would be welcome to visit Qatar in 2022 and enjoy the most prestigious international tournament in the world.

“To all football fans, I say this: we welcome you to Doha, we welcome you to Qatar. As the Grandfather Amir, the late Sheikh Khalifa Bin Hamad Al Thani, said at the opening of the Gulf Cup ‘Everyone, welcome to Doha; everyone's Doha’. We always use this quote to welcome people to our country.”