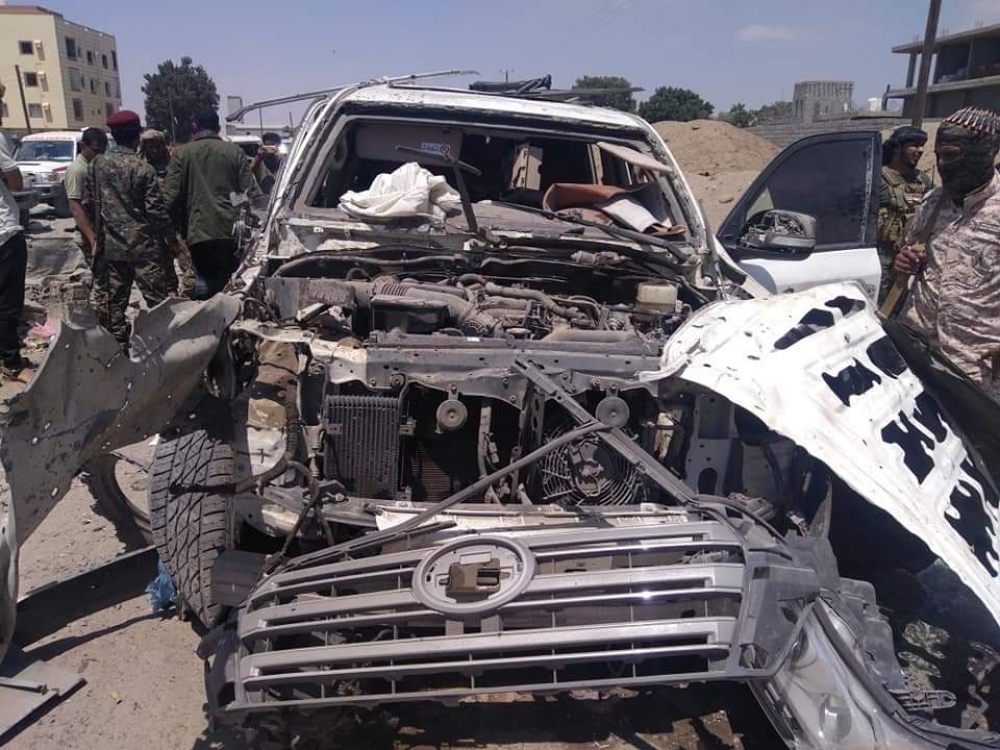 ADEN (Debriefer)--The logistics and support forces of the UAE-backed southern transitional council have vowed a painful response to terrorists after an explosion targeted the convoy of their chiefs.

Two soldiers were killed and five injured in the explosion, the statement said, adding that the explosive devices were put inside a trash can.

Such explosions will never deter us from doing our responsibilities, defending Aden and the south, preserving security in them and hunting terrorists, they said.

The STC has been controlling Aden, which is the interim capital of Yemen's internationally recognised government, since mid-2019.