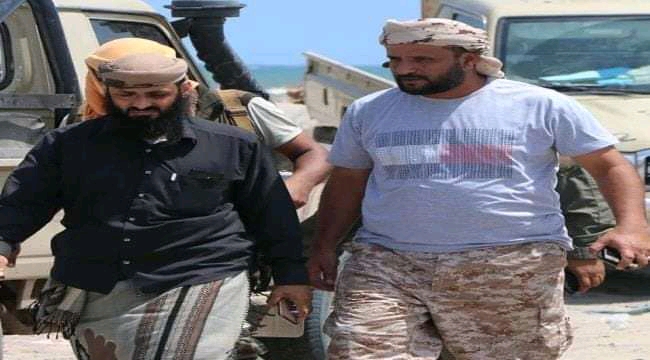 Aden (Debriefer) - The Southern Transitional Council (STC) on Thursday vowed to hold accountable those who engineered the attempted assassination against its military leaders in Aden.
"The plotters and implementers of this criminal act won't escape severe and deterrent punishment," the Emirati-backed STC said in a statement.
The statement highlighted need for security forces in the interim capital to swiftly and effectively punish the attackers and their supporters, and to step up security campaigns against terrorist groups.
Earlier on Thursday, Brigadier General Muhsin al-Walli, commander of the STC support and supply forces, along with his chief of staff, Nabil al-Mashoushi, escaped an assassination attempt with an explosive device that placed in garbage container.
By this act, the terrorist forces and their supporters sought to spread terror in Aden, the statement said.
"Powers of evil and terrorism and supporters" try to apply their criminal projects against the south, its cause and its people's options, it added.
These powers declare that their battle is not with the Houthis, but against the south and its security and military forces, the STC said hinting at the Islah Party.