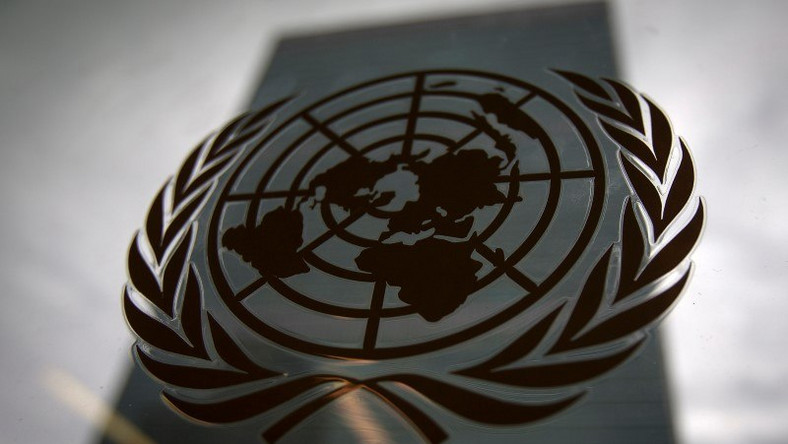 Reuters news agency reported that United Nations warned on Monday that a new generation of global inequalities fueled by climate change and technology could trigger violence and political instability if left unchecked, the Climate change and technology rather than wealth and income are the modern-day wedges that are increasingly dividing the haves from the have-nots, said the United Nations Development Programme (UNDP) in its 2019 Human Development Report.

These forms of inequality are rising as progress has been made in more traditional measures of inequality such as extreme poverty and disease, it said.

“Under the shadow of the climate crisis and sweeping technological change, inequalities in human development are taking new forms,” the report said.

“The climate crisis is already hitting the poorest hardest, while technological advances such as machine learning and artificial intelligence can leave behind entire groups of people, even countries.”

“Across the rich and emerging countries and also developing countries where a middle class has emerged, their reactions are increasingly violent,” he told the Thomson Reuters Foundation ahead of the report’s release.

“If not managed well and practically, it will essentially manifest itself in what we see on the evening news - burning cars, burning buildings, burning infrastructure, millions of people in the streets protesting and overthrowing governments.”

Street protests have filled the news of late, in Hong Kong, Iraq, Iran, Lebanon, Chile, Bolivia, Venezuela and elsewhere over an array of issues including rising prices, government policies, corruption and pro-democracy movements.

The UNDP report said climate change will fuel inequality as it hits developing countries, many with limited capacity to resist threats from malnutrition, disease and heat stress.

“So the effects of climate change deepen existing social and economic fault lines,” it said.

“These are the inequalities that will likely determine people’s ability to ... function in a knowledge economy,” it said.

The changes come as many more people today no longer live in extreme poverty, Steiner said.

“Our aspirations have changed,” he said. “People are not just looking at the dollars in their account. They are looking at opportunities, at social mobility and at freedom of choice.”