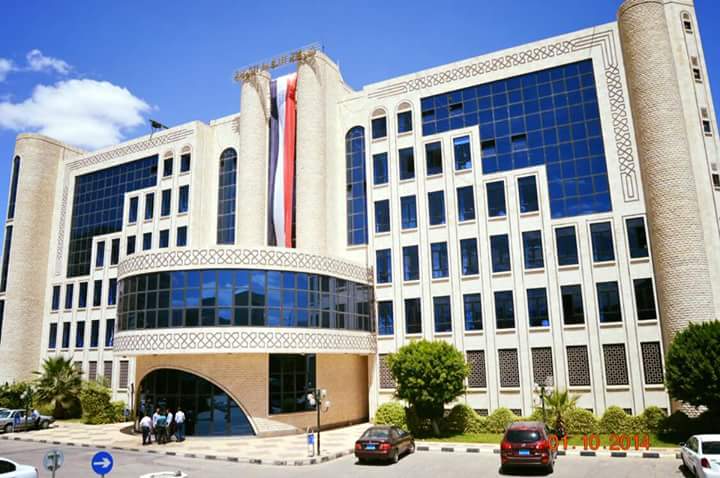 Oil reserves are critically law in Houthi-held areas, the Sana'a-based Yemen Petroleum Company (YPC) said Sunday, warning of a "humanitarian disaster due to the Saudi-led coalition's detention of oil tankers" in the Red Sea.
At a press conference outside the UN office in Sana'a, the Houthi-run YPC accused the coalition of detaining 15 vessels with 240,000 tons of petrol and diesel aboard for 90 days, as well as food-loaded ships, according to the Houthi mouthpiece al-Masyra TV.
YPC pol reserves are critically insufficient to refuel the most vital sectors that "would all stop," it added, holding the UN and Arab coalition responsible for resultant complications.
The Yemeni internationally-recognized government had already rejected Houthi previous charges of detaining oil tankers, accusing the group of deliberately creating the crisis.