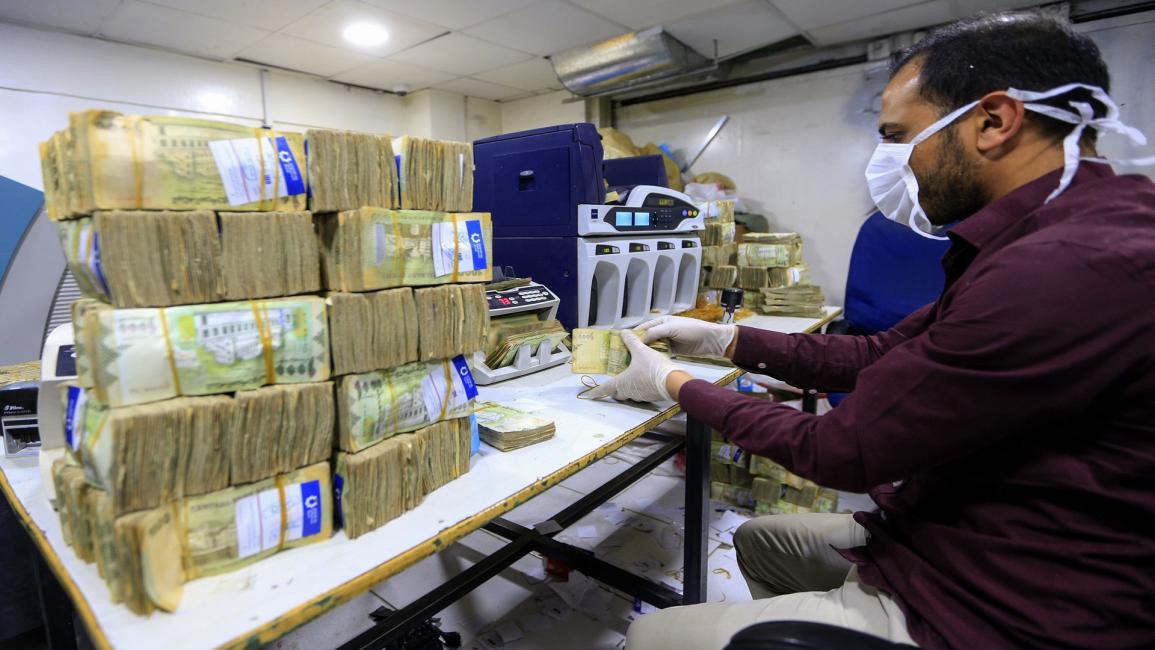 Aden (Debriefer) - The Yemeni currency has continued declining against foreign moneys in Aden and other provinces controlled by the UN-recognized government, leading to sharp increase in prices, as the Houthi-held areas see relative stability at the market.

One US dollar is purchased by 837 Yemeni rials and one Saudi riyal is purchased with 219 rials, the highest rate ever in the Yemeni currency's history.

This depreciation is expected to persist, say banking sources, "if the official government ignores calls for measures (to curb the market, step up control and contain oil traders) that would stop speculations in hard moneys."

"Halting the speculations and limiting the big sales to the CBY would help boost foreign cash's availability at the bank, stabilize exchange market and control the Yemeni rial's free fall," the sources added.