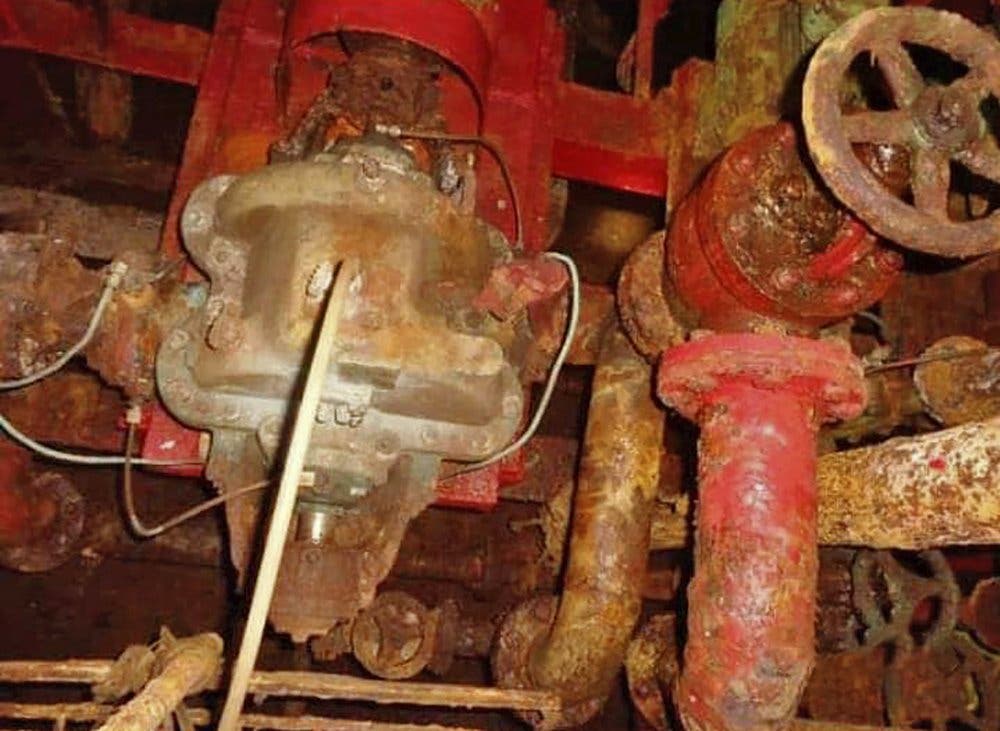 New York (Debriefer) - The UN Security Council is expected to meet next week to discuss Yemen's floating storage and offloading (FSO) facility Safer anchored off the Yemeni western port of Ras Isa.
At Yemen's request, the UNSC will hold an extraordinary session on Safer next Wednesday 15 July, Yemen's deputy permanent representative to the UN, Marwan No'aman, tweeted.
Last Friday, the Yemeni internationally-recognized government called for an extraordinary session to discuss the facility's issue and pressure the Houthis into allowing unconditional access for UN experts to repair Safer and prevent a looming environmental disaster.
In a letter to the UNSC current president, Yemen's foreign minister appealed to the German Ambassador Christoph Heusgen to "keep Safer's away from other issues included in the UN envoy's initiative, since it's an urgent issue that needs a separate, decisive solution.
The call made by FM Mohamed al-Hadhrami for UNSC meeting on Safer is absolutely a "political question", the Houthi group commented.
"The issue of Safer is raised for the first time after five years" of war, said the Houthi minister for fisheries. "Where were Britain and the Security Council when we recurrently offered initiatives with no one hearing us?"
The Houthi Supreme Political Council (SPC) proposed that Safer's crude be sold and revenues shared between Aden and Sana'a to pay civil servant salaries, Mohamed al-Zobairi added.
The Yemeni State-owned tanker of Safer has not been repaired since 2014, with corrosion making its 1.14-million-barrel crude at risk of looming explosion.
The Yemeni official government and Houthis have traded blames for denying access to a UN technical team tasked with checking and repairing the FSO.