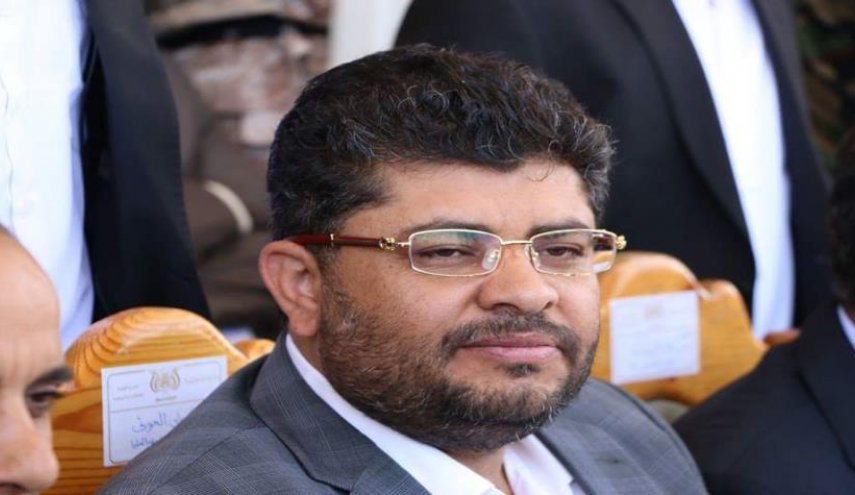 Sana'a (Debriefer) - Member of the Houthi Supreme Political Council on Friday called on the United Arab Emirates to bring son of the Yemeni late president, Ali Abdullah Saleh, to the war-torn country, hours after the UN Security Council renewed Ahmed Saleh's travel ban to additional year.
"I call upon the Emirati regime to allow Ambassador Ahmed Saleh to return to Yemen.. for humanitarian reasons, and they have no right to disallow him," Mohamed Ali al-Houthi tweeted.
"If the Emirates considers Ambassador Ahmed as a captive, we're ready to exchange" him with other prisoners, the Houthi official added.
Al-Houthi posted a tweet calling on Abu Dhabi to allow Ahmed Ali Abdullah Saleh to visit his father in October 2017, nearly two months before the group killed Yemen's former president.
On Thursday, the UNSC adopted a new resolution renewing the sanctions on Ahmed Saleh, the Houthi group's leader and others.
On 4 December 2017, former President Saleh was killed by the Houthis following two days of bloody battles between his supporters and Houthis after he declared disengagement with the group.