The first photograph of the Makkah Mosque was sold for $ 250,000 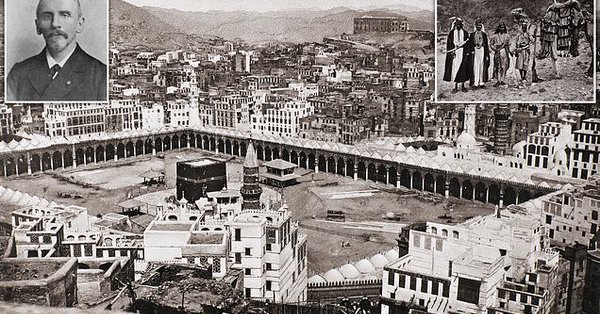 The first ever photograph of the Haram al-Makki, believed to date back to 1888, was sold for $ 250,000 at an auction at Sotheby's auction house.

The photograph was taken by the Dutch orientalist, Christian Snook Hercheronne, who was then an employee at the Dutch consulate in Jeddah, according to the British Daily Mail.

The newspaper reported that "Snook Harkronieh" has an academic background in Arabic and Islamic studies, and has written about Mecca during the year and a half spent in the consulate.

The paper pointed out that "Hercronieh" was "the first Western researcher to visit Mecca," and shows his image pilgrims on the road to the holy city. After returning to the Netherlands, he became famous throughout the world as a prominent orientalist.

The Sotheby's auction house reported that it presented "a collection of books and photographs that came directly from the family of Christian Snook Hercheronne" in May, which is characterized as belonging to the author's own collection.