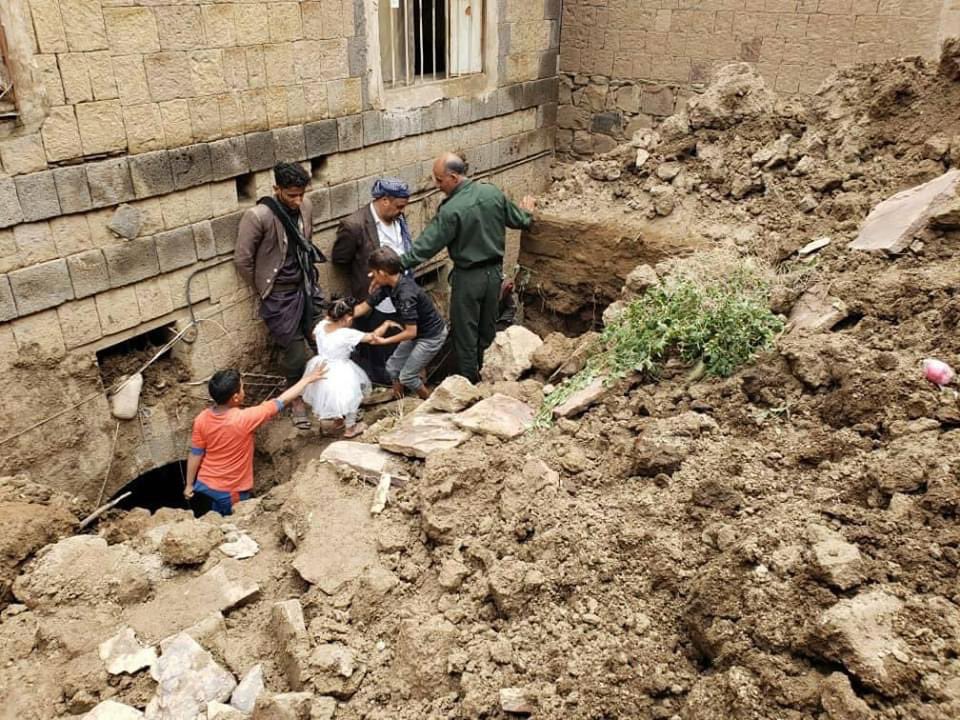 Sana'a (Debriefer) - Yemen's General Authority for Preservation of Historic Cities (GAPHC) on Monday called on the UNESCO to issue an international appeal to save the old cities of Sana'a, Zabid and Shibam Hadhramout listed as world heritage.
The 3 cities are now at risks of rainfall and floods seen in the war-torn country, the Houthi-run GAPHC said in a release, particularly after some houses and features in these historic cities were damaged or collapsed.
"Sana'a Old City, Zabid and Shibam Hadhramout are today in most need for international appeal to be saved," the release read.
Other Yemeni historic cities, like Thula and Hababa, are also affected by rainfalls and floods, it added.
GAPHC urged international and local agencies and businessmen to support local efforts aimed at protecting these cities being historic minaret that should be preserved.
"We are about to lose Sana'a Old City's buildings that survived hundreds of years," the Authority said in another statement, as "this world city is today facing real disaster jeopardizing its existence" due to rains.
Some Yemeni governorates have witnessed heavy rains for the last days, leaving huge damages to IDP camps, houses, roads and farms, amid continual warnings from metrology experts.