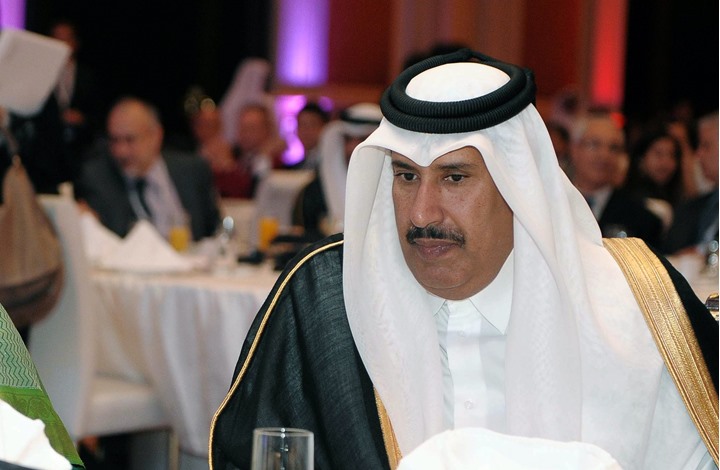 Qatari former Prime Minister Hamad bin Gasim Al Thani called Thursday on the Saudi Arabia to seek help from the Sultanate of Oman to end the "hated conflict" with Houthis in Yemen.

Saudi Arabia has been leading a military coalition in Yemen since 26 March 2015, in support of forces loyal to President Hadi to retake areas controlled by the Iranian-backed Houthi (Ansarullah) group since September 2014.

The explosions seen by Saudi lands and for which Houthis have claimed responsibility are "events we don't hope for the elder sister, as her stability is important for the region," Premier Al Thani tweeted. "All what we hope is a serious revision of the causes that led to the situation we are in. Revision, in any case, is not a mistake.

"Neither is it a mistake to seek help from the sister Oman to start serious talks in order to end this despised conflict, in which there will be no winner or loser," he added.