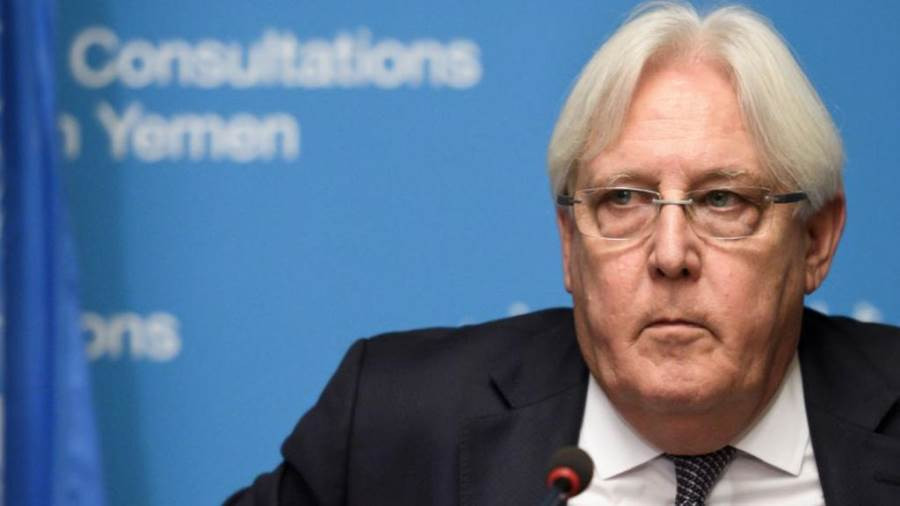 The Special Envoy of the UN Secretary General to Yemen Martin Griffiths said on Tuesday that he met with Muhammad Abdulsalam, chief of the Houthi negotiating delegation and Ansar Allah spokesman.

"I held a very good meeting with Mohammad Abdel Salam in Muscat on 09 September 2019. We exchanged views on ways to make progress in the political process and de-escalate tensions Yemen.", Griffiths tweeted.

Neither the Houthis nor their pro- media talked about the meeting and its outcome.

On Sunday, 8 Septemberin Jeddah, the UN envoy discussed with Saudi Minister of State for Foreign Affairs Adel al-Jubeir "ways to move forward in the political process in Yemen," in a meeting Griffiths described as "very positive."

The United Nations is working to find a political solution to end the war in Yemen, which left three-quarters of the population in need of humanitarian assistance and pushed the country to the brink of starvation, in a humanitarian crisis the United Nations calls "the worst in the world."