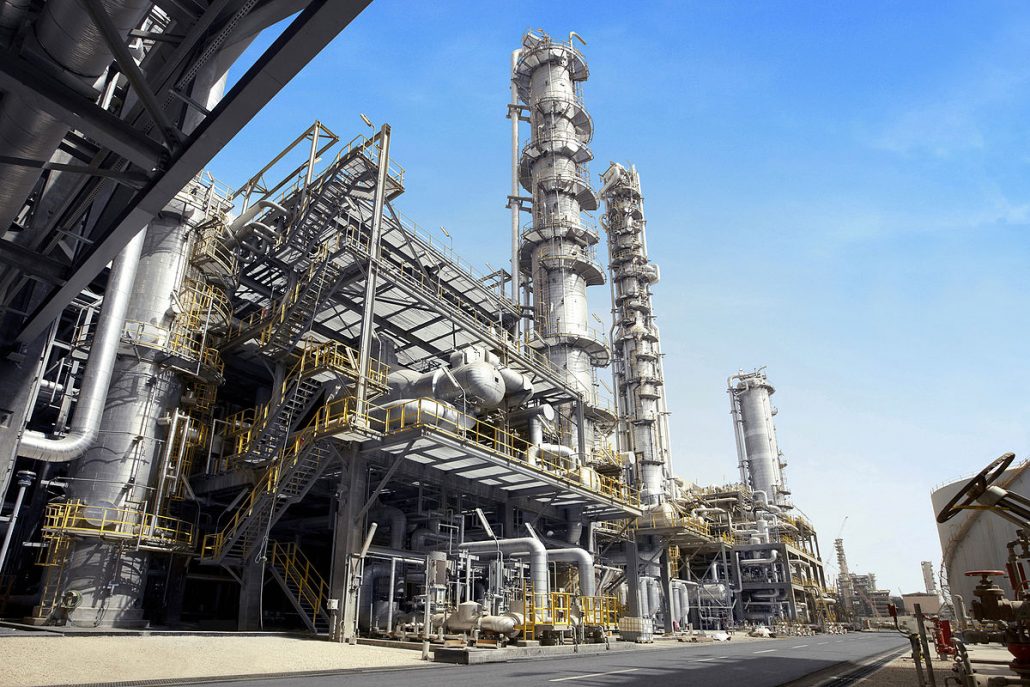 Operations resumed at a port and an oil refinery in southern Iraq on Thursday after protesters left both areas, port officials, security and oil sources said.

They did not immediately say why the protesters had left.

The blocking of Umm Qasr, which receives imports of grain, vegetable oils and sugar shipments that feed a country largely dependent on imported food, has cost the country more than $6 billion, the government said on Wednesday.

All terminals were operating normally in the early hours of Thursday, said Safa al-Hussein, manager of Iraq’s state-owned ports company.

Halting the fuel tanks that transport fuel to gas stations at the Nassiriya refinery caused fuel shortages across Dhi Qar province. The refinery had recently been producing around half its capacity, oil officials said.

Anti-government unrest in Iraq that began in Baghdad over a lack of jobs and poor services has lasted for weeks and spread to southern cities, killing more than 250 people amid a brutal crackdown by security forces.