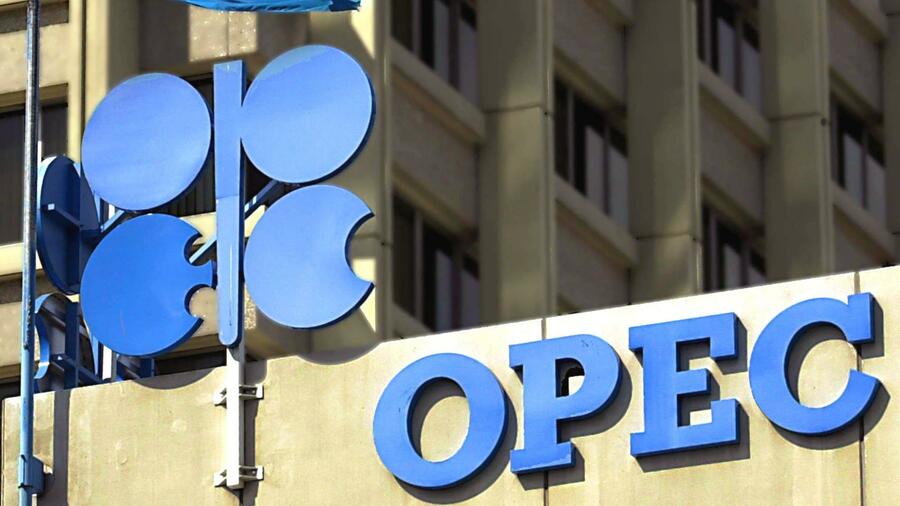 A trade deal between the United States and China would boost the global economy and would help lift a “dark cloud” over the oil market, OPEC’s secretary general said on Wednesday.

Mohammad Barkindo also said it was premature to discuss the outcome of talks in Vienna in December when the Organization of the Petroleum Exporting Countries and its allies, an alliance known as OPEC+, are expected to discuss production policy.

A trade row between the United States and China has weighed on the global economy and dampened the outlook for oil demand. Both sides have at various points indicated they were closing in on a deal, but no agreement has yet been finalised.

“We have not heard to the contrary so we are confident that there will be a deal and the deal will be very positive to the global economy,” Barkindo said told reporters at an energy conference in the United Arab Emirates capital Abu Dhabi.

He added that a deal “will almost remove that dark cloud that had engulfed the global economy”.

OPEC and its allies, including Russia, meet on Dec. 5-6 to discuss output policy and production curbs of 1.2 million barrels per day (bpd) that have been in place since January with the aim of supporting crude prices. The pact runs to March 2020.

Barkindo said it was too early to say if further output cuts would be needed and said OPEC and it allies needed to continue working together to cope with uncertainty in the market.

He also said the UAE’s reserves of Murban crude, which will be used for a new oil futures contract by Abu Dhabi National Oil Company’s (ADNOC), would last a long time and help make Murban an oil benchmark for the future.