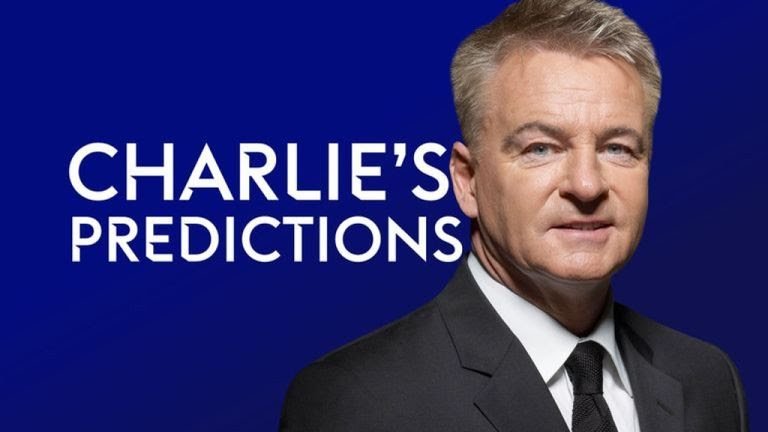 Charlie Nicholas returns with his latest round of Premier League predictions, including Manchester City vs Chelsea and Sheffield United vs Manchester United.

I do feel that Man Utd will be vulnerable to this energy level as they can become moody, but they will get something from it nevertheless. Chris Wilder will have a feeling about what his side can achieve realistically, but if you said to him that from the first 12 games, your away record would be fabulous, you would beat Arsenal at home, he would have snapped your hand off. They probably expect to beat Man Utd at the moment, but I think Ole Gunnar Solskjaer's side will be ready for it.

It will be another feisty game. Sheffield United will go after and squeeze Marcus Rashford and Anthony Martial as much as they can. The back three are very good at what they do but John Egan has been one of the players of the season. The others have been great but he is calm, aggressive when he needs to be and gets his teammates into position - they are well-organised and drilled. For that reason, I think they will get a draw.