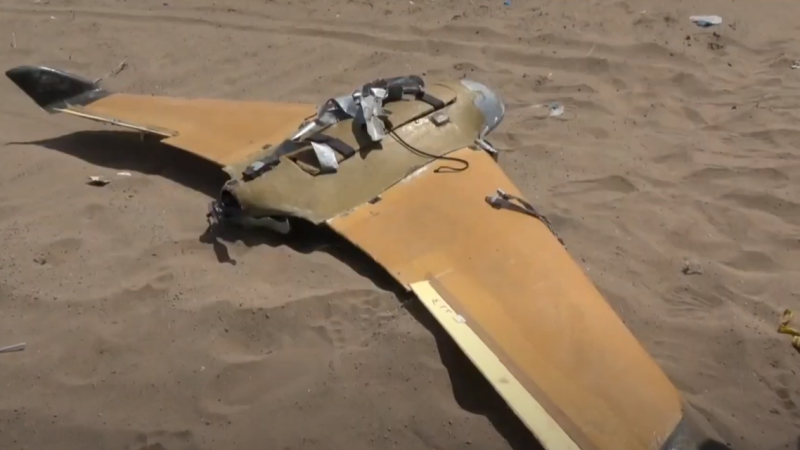 Riyadh (Debriefer) - The Saudi-led coalition on Saturday said its defenses shot down a Houthi drone en route to the Saudi northern city of Khamis Mushait.
The coalition Joint Forces intercepted and destroyed a bomb-laden drone launched by the Houthi group towards Khamis Mushait, the Arab coalition said in a statement carried by Al-Arabiya.
On Friday, the coalition issued three separate statements on the interception of a ballistic missile and two bobby-trapped drones fired by the Houthis northward the Kingdom.
While the UN, Washington and EU press for an end to Yemen's 6-year-old war, the Houthis step up their attacks on Saudi targets.