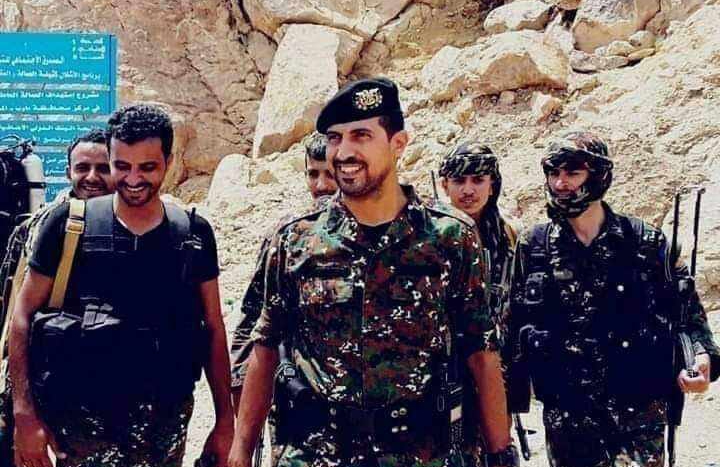 Marib (Debriefer) - Two senior officers of the Yemeni official troops were killed in the two days of fighting with the Houthi forces in the northeastern governorate of Marib, field sources said on Saturday
General Abdul Ghani Sho'alan and Colonel Nofal al-Hawri, commander and operation officer of Marib special forces, were killed in Sirwah while fighting the Houthis, the sources added without further details.
Sho'alan was killed last Thursday in direct clashes, and his body was taken by Houthis to Sana'a, media reports said.
While al-Hawri was reportedly killed along with some of his bodyguards by artillery shell on Saturday, the report was not immediately confirmed or denied by the national army.
On Friday, the UN called on Yemeni warring parties to secure a safe corridor for civilians forced to flee, and to protect residents besieged by the ongoing fighting in Marib.
Despite international calls, the Houthi group has recently intensified mortar and missile attacks on Marib.