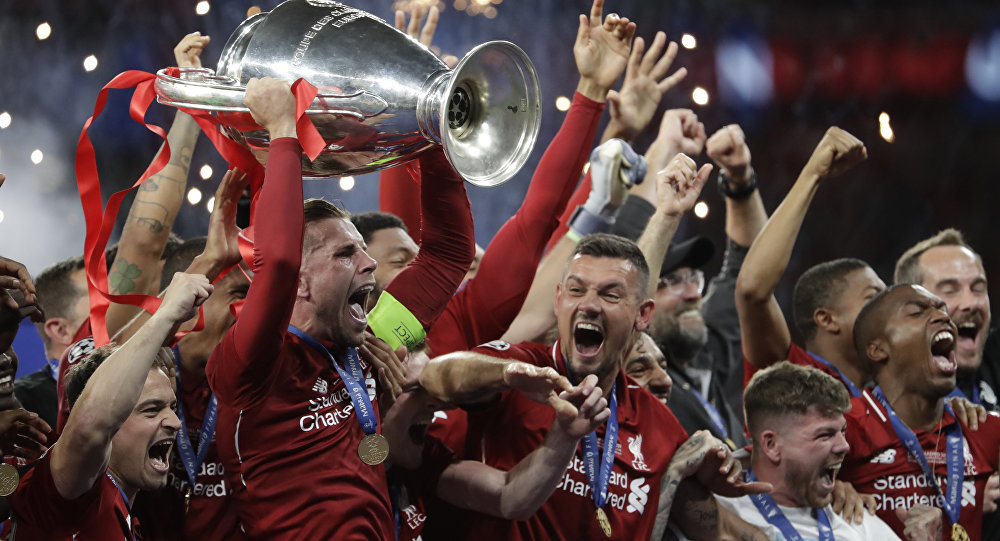 Liverpool is well-placed to go the entire Premier League season without a single defeat, ex-Arsenal manager Arsene Wenger stated on Tuesday. According to him, the Reds are "on course" to repeat Arsenal's famous 2003/04 season, in which Wenger's team managed to go undefeated.

"But I think what Liverpool is expecting at the moment is just to win the Premier League and that is the first target for such a football city… To stay for 30 years without winning the Premier League… nobody would have predicted that", he said, adding that the team is "on a good course" to achieving their long-awaited title.

At the moment, the Merseyside team is on a rampage, with 40 wins and 10 draws in the last 50 home league matches. Liverpool is leading the EPL table by 13 points, with second-placed Leicester having only 42 points in the standings.