Liverpool boss says too much football 'bad for relationships' 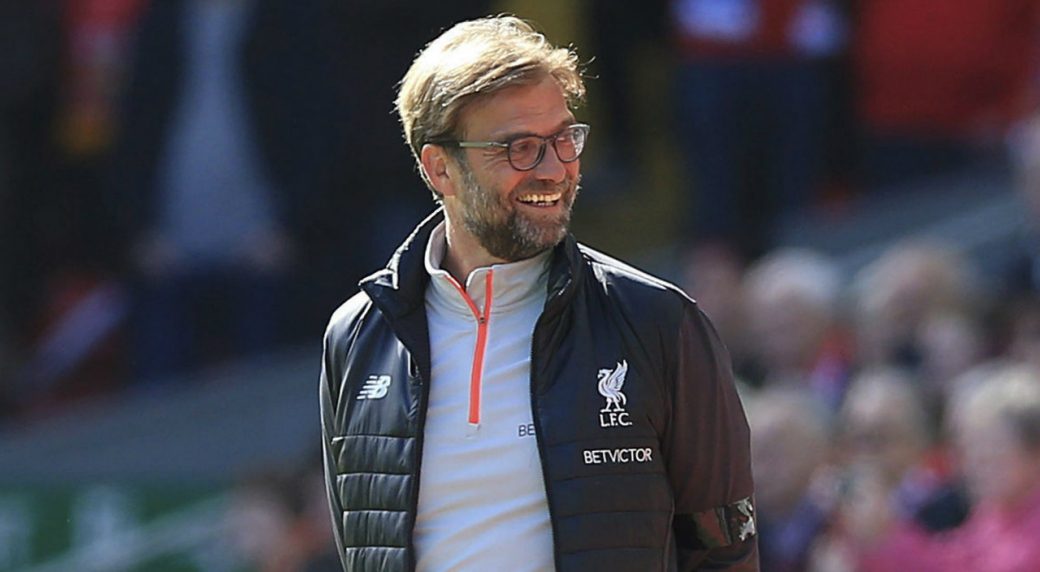 Boss of Liverpool, Jurgen Klopp, says too much football is "not good for relationships" as the debate over fixture congestion continues, BBC reported.

Klopp, an outspoken critic of the Premier League schedule, said: "We throw football at the people.

"The problem is real football people are not involved in talks... if they need me in discussions I'll go there."

'Absurd and ridiculous' - but who faced the worst Christmas injuries?

Klopp on fixture congestion: 'We cannot carry on like this'

He added: "How many games on Boxing Day? There were maybe some men, probably, who watched all of them live. I don't think that's good for their relationship. It's not good for mine and I already watch a lot of football.

"Try to think one time about the players because without them, it doesn't work as well."

Klopp's Liverpool side increased their lead at the top of the table to 13 points with a game in hand by beating Sheffield United 2-0 at Anfield on Thursday, their 10th match since 4 December marking a calendar year unbeaten in the Premier League.

"I enjoy each game but there are things to improve," the manager warned. "If you change things, do you kill tradition?

"The boys last night ran 13km to win a Premier League game, I can't ask them to run 11 just to save energy for the next game. It's about quality, not quantity. I think somebody has to speak for the players."

The next encounter for Klopp's all-conquering European and Club World Cup winners is an emotive Merseyside derby against Everton in the FA Cup on Sunday (16.01 GMT).

The German, 52, says only 12 senior outfield players and new signing Takumi Minamino are fit for the Anfield tie and that changes would have to be made, despite the importance of the match to supporters.

"People have told me already I wouldn't respect the cup [by fielding a much-changed team]. It's not true, but my first job is to respect the players.