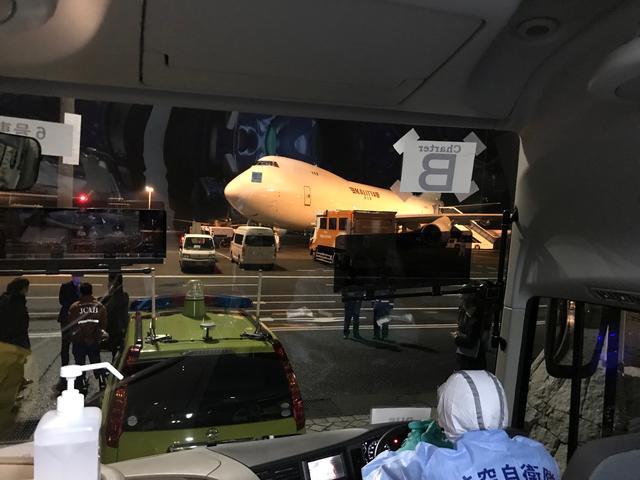 Reuters news agency reported that fourteen U.S. citizens tested positive for the new coronavirus during the evacuation of over 300 U.S. nationals and their family members from a quarantined ship in Japan, the U.S. State Department said on Monday.

The passengers were preparing to return to the United States on a chartered aircraft when U.S. officials received notice that 14 people had tested positive for COVID-19, according here to the statement.

The 14 were moved to a containment area on the evacuation aircraft, the statement said.

The luxury cruise voyage with more than 3,000 passengers aboard was struck by the virus earlier this month, leaving them and crew in confinement.