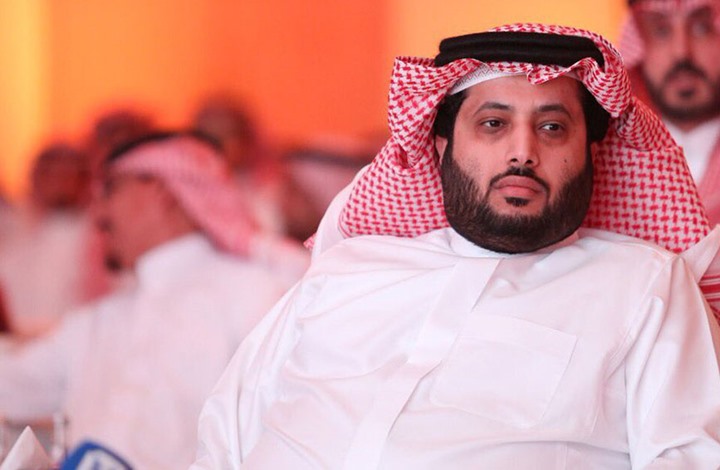 The General Sport Authority in Saudi Arabia on Saturday stopped international referee, Fahad Al-Mirdasi, from officiating the final match of the Custodian of the Two Holy Mosques Cup, the second most popular game in Saudi Arabia, on bribery charges.

Mark Clattenburg , head of Refereeing for the Saudi Arabian Football Federation, was picked to referee the match between Al-Faisaly and Al-Ittihad.

Saudi media outlets reported that the decision to suspended Al-Mirdasi was made after he had telephoned the manager of one of the two teams and asked for money. Such an incident has been repeated but unreported for long under powerful groups controlling the sport decisions in Saudi Arabia.

Meanwhile, the suspension of Al-Mirdasi could threaten his participation in the 2018 FIFA World Cup which will take place in Russia.

Al-Mirdasi was selected by FIFA as one of the referees to officiate at the world cup.

Observers said his suspension came within the war on the Saudi sports cheaters which has been continuing since Alshaikh became head of the General Sport Authority.

Alshaikh has removed a number of chairmen of football clubs and other officials in some sports unions for bribery and corruption.

Some, however, are concerned the interference of head of the Saudi General Sport Authority in powers of the sports unions, football in particular, could subject unions to suspension by international sports organizations.