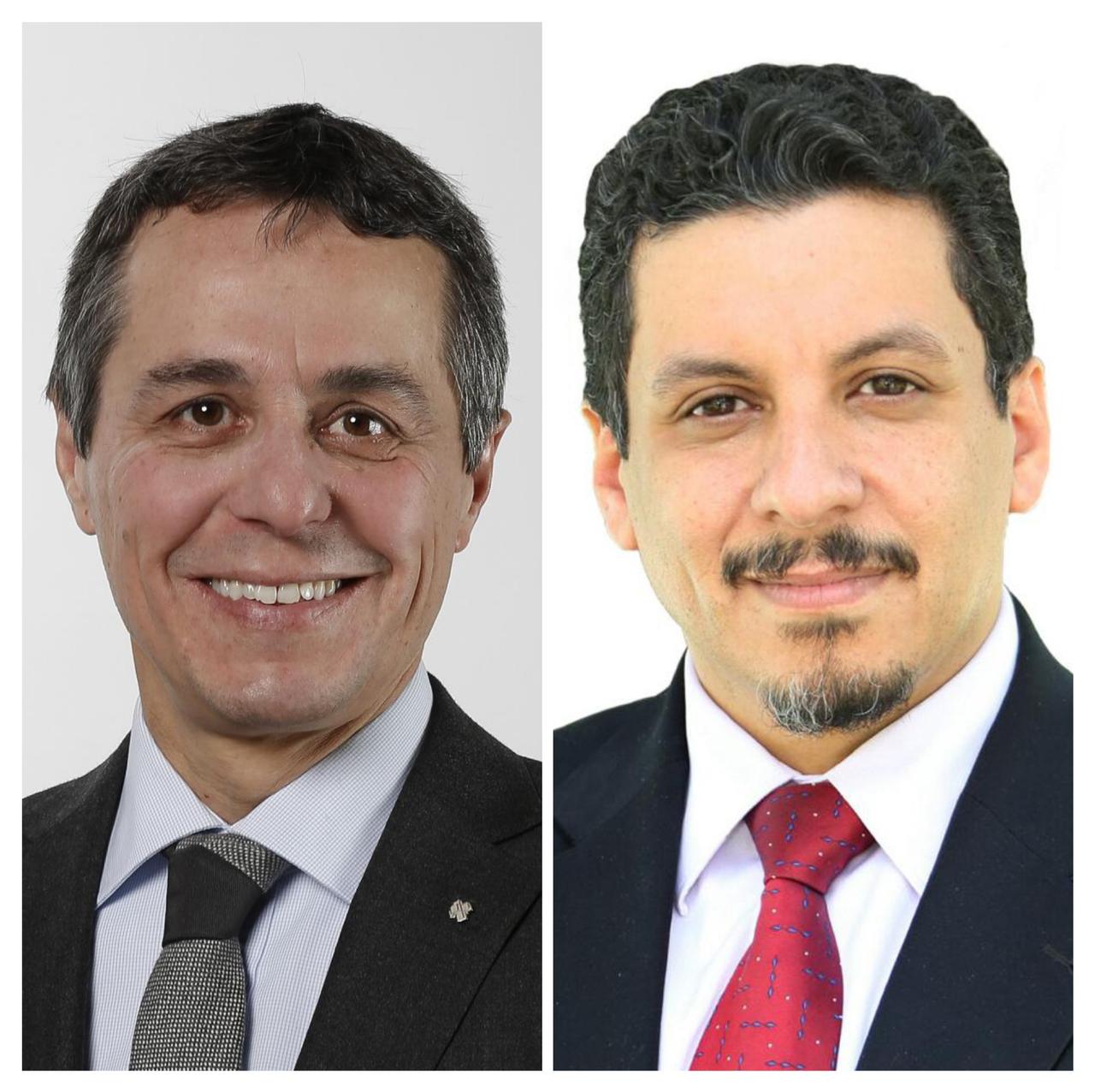 They discussed arrangements for a donor conference to support the humanitarian response plan for 2021 in Yemen.

The conference will be held in early March, the United Nations said earlier this month.

The two ministers also discussed the latest political and military developments in the country and Houthi violations of human rights and international law, the government-run Saba news agency reported.

Bin Mubarak brought up the Houthi assault on Marib province, saying the Houthi group has been defeated and that it is continuing to send child fighters to front lines, according to the report.