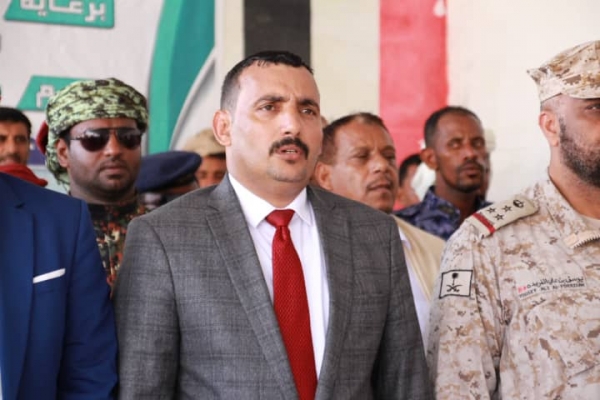 SOCOTRA (Debriefer)--The governor of Yemen's Socotra province Ramzi Mahrous has said a UAE vessel unloaded military vehicles at Socotra seaport on Thursday, in a move aimed at obstructing the implementation of the Riyadh agreement.

The UAE is continuing to support armed groups and the forces of the southern transitional council and encouraging chaos in the Socotra archipelago, he said in a statement on Facebook.

The UAE is a member of a Saudi-led coalition fighting in Yemen since March 2015.

The failure to address the crisis and reactivate the public institutions in the archipelago will exacerbate the suffering of the people, he said, holding the coalition responsible for what is happening there.

There is a clear drive to deepen the crisis and undermine all solutions and Yemen's sovereignty, he said, pointing out that he is talking to President Abdrabbuh Mansur Hadi to take action over UAE provocation in the province.